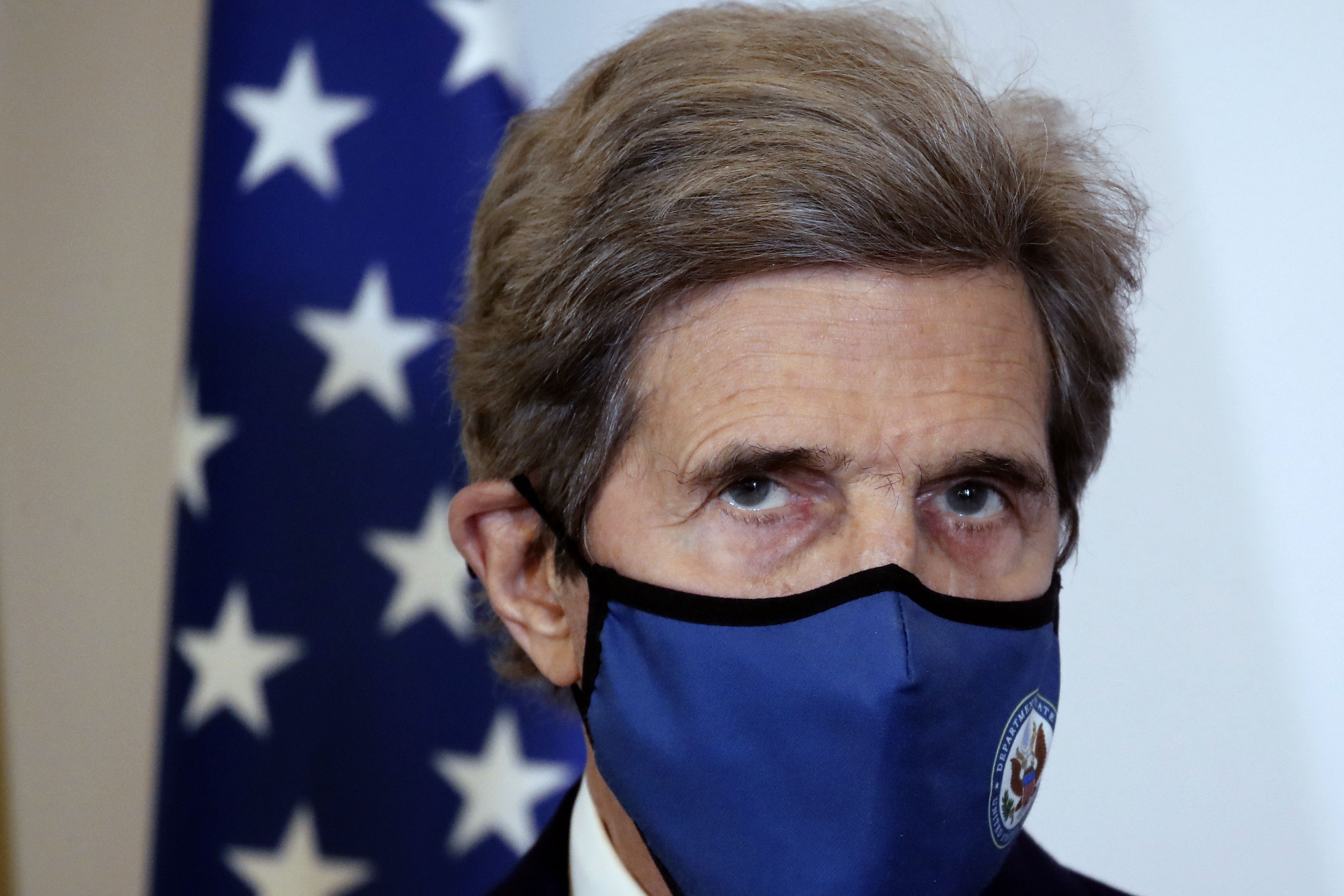 John Kerry, the special U.S. envoy on climate, arrived in Bangladesh on Friday to hear what the South Asia delta nation has done to deal with weather extremes and rising sea levels ahead of a virtual summit on climate change hosted by President Joe Biden this month.

Kerry has already visited the United Arab Emirates, where the government says the impact of warmer weather, less rain, droughts, higher seas and more storms is taking its toll on infrastructure, human health and natural habitat. He also traveled to India, where he discussed similar challenges with Prime Minister Narendra Modi, the State Department said.

Bangladesh, a nation of 160 million people, shares the same predicament. Some expert warn that rising sea levels could devour much of its vast coastal region, and cyclones and tidal surge destroy agriculture and livelihood for millions. The world’s largest mangrove forest, Sundarbans, which straddles the border of Bangladesh and India, is especially vulnerable and its famous Bengal tigers at risk.

The State Department said that Kerry and Modi focused on mobilizing finance to support clean energy deployment, cooperation on innovation and scaling up emerging technologies such as for energy storage, green hydrogen, clean industrial processes and sustainable urbanization and agriculture.

Momen said Bangladesh believes that adaptation is not enough and it needs support as promised by others. “It should be Kerry’s special target,” he told United News of Bangladesh agency.

He said the countries that are mostly responsible for contributing greenhouse gases should share responsibility of rehabilitating and protecting the people vulnerable to climate change impacts.

‘Exterminate All the Brutes’ jumbles old and new, fact and fiction to condemn Western colonizers