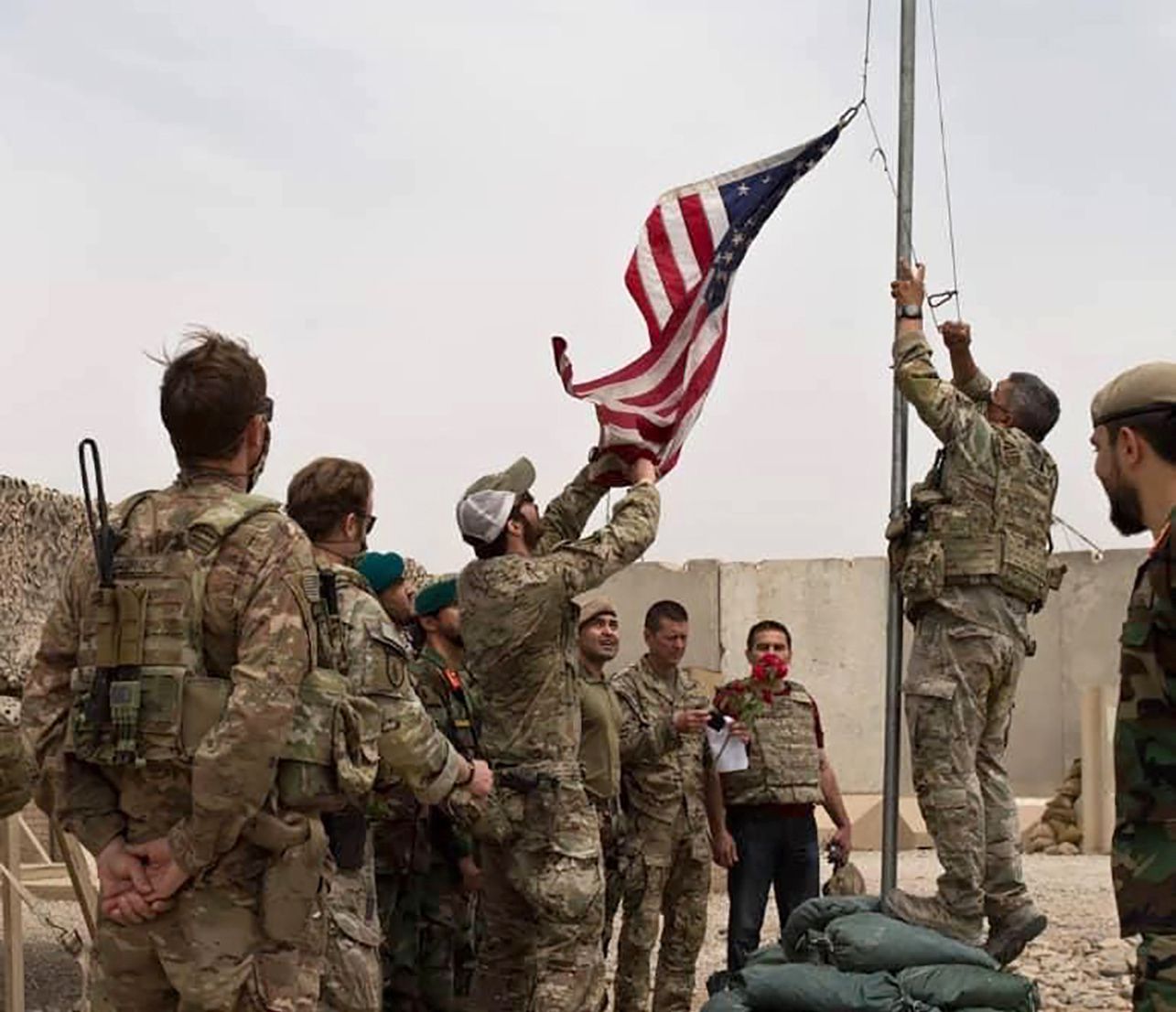 U.S. intelligence agencies are warning that any gains in women’s rights in Afghanistan made in the last two decades will be at risk after U.S. troops withdraw later this year.

An unclassified report released Tuesday by the Director of National Intelligence says the Taliban remain “broadly consistent in its restrictive approach to women’s rights and would roll back much of the past two decades’ progress if the group regained national power.”

It’s the latest U.S. warning of the consequences of the Afghan withdrawal now underway, two decades after an American-led coalition toppled the Taliban. Gen. Mark Milley, chairman of the Joint Chiefs of Staff, said Sunday that there would possibly be “some really dramatic, bad possible outcomes” for Afghan forces left on their own to counter the Taliban, but also noted, “We frankly don’t know yet.” And CIA Director William Burns told Congress in April that the American ability “to collect and act on threats will diminish.”

President Joe Biden has set a September deadline for U.S. forces to withdraw. While Biden and his top officials have stressed that they will not end their engagement with Afghanistan or advocacy for human rights, the U.S. has also openly warned of gains for the Taliban, which has been locked in an insurgency with coalition and Afghan forces and already controls swaths throughout the country.

During the Taliban’s rule in the 1990s, women were largely confined to their homes, and girls had no access to education. Despite protestations from the U.S. and Europe, the Taliban brutally enforced its extreme version of Islamic Sharia law with little consequence. It was only after the U.S.-led invasion toppled the group that had hosted Osama bin Laden and his al-Qaida network that democratic governance and respect for human rights in Afghanistan became a Western priority.

Two-thirds of Afghanistan’s population is 25 years old or younger, with no memory of Taliban rule. While Afghanistan remains one of the world’s worst countries for women, particularly in rural areas where little has changed in generations, Afghan women now serve in Parliament, go to school and run businesses.

COVID-19 deaths in US are 57% higher than official reports, study suggests

But there are persistent fears that, as the U.S. has negotiated with the Taliban on an exit from Afghanistan, women will be stripped of rights or once again be forced to wear the burqa, the all-encompassing veils that became a symbol of Taliban rule.

The Taliban last month issued a statement promising that women could “serve their society in the education, business, health and social fields while maintaining correct Islamic hijab,” referring to the Arabic word for veil.

But the report released Tuesday underscores American skepticism of those pledges.

“The Taliban has seen minimal leadership turnover, maintains inflexible negotiating positions, and enforces strict social constraints in areas that it already controls,” the report says. Any progress in women’s rights “probably owes more to external pressure than domestic support, suggesting it would be at risk after coalition withdrawal.”

Technology and international pressure could improve the treatment of women under the Taliban, analysts found. Afghanistan has about 27 …read more