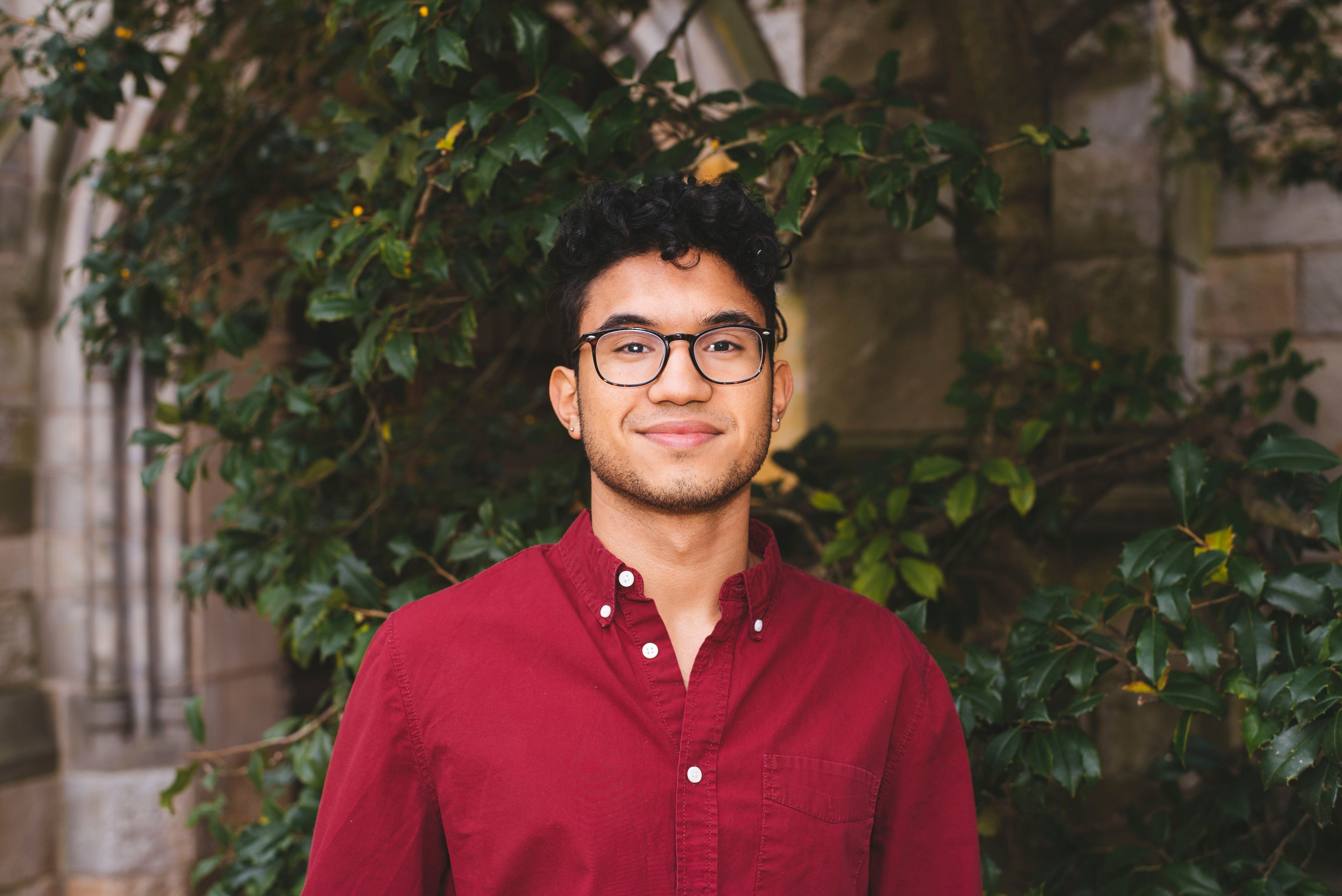 The U.S. Rhodes Scholars for 2021 were elected virtually this year for the first time as the coronavirus pandemic swept across the globe, though that didn’t extinguish enthusiasm among the 32 students who won scholarships to Oxford University.

The Rhodes Trust announced the winners early Sunday, which include 22 students of color. Ten are Black, which ties the record for the most Black students elected in a single year.

Shera Avi-Yonah, a 22-year-old Harvard University student, said she found out about her win Saturday night while she was sitting in her parent’s basement in Lincoln, Massachusetts.

“A wave of gratitude washed over me,” Avi-Yonah said, adding that she ran upstairs to tell her parents. “I’m going to have a very happy Thanksgiving.”

The winners were chosen from a pool of more than 2,300 applicants — of which 953 were endorsed by 288 different colleges and universities to study at Oxford University in England.

Avi-Yonah is planning to study history at Oxford, comparing the libel laws of the U.S. and United Kingdom. She is a reporter at the Harvard Crimson, the campus newspaper, and has been the subject of several lawsuits for various stories — prompting her interest in the limits of press freedom.

She’s hoping to become a journalist after she finishes her studies, and noted that it’s a unique time in the industry. “It’s a moment where journalism is both in crisis financially and there are outside attacks, but it’s also more vital than ever to our democracy.”

Sixteen committees from the Rhodes Trust invited the strongest applicants to interview virtually. The committees then made their selection of two students from each district.

Hattie Seten, a senior at South Dakota State University, was the first Rhodes Scholar from her university in 68 years. She said she wasn’t sure “if I would fit what a Rhodes Scholar looks like” and felt some apprehension about applying from a public university in a mostly rural area.

But she focused her application on what she called “a strong moral sense of character” and highlighted the leadership she had taken on campus, including navigating the coronavirus pandemic.

When the selection committee named her one of the scholarship recipients on a Zoom meeting, she said, “I was so surprised, I started crying. I would have never expected something like this.”

The winners include 17 women, 14 men and one nonbinary person.

Scholarship-winners expressed incredulity at hearing they would be Rhodes Scholars, a distinction that has launched the careers of famous politicians, academics, scientists and journalists.

“I think I’m still in shock,” said Brian Reyes, 21, of the Bronx. “It’s nice to actually see my name on the Rhodes website and have it confirmed that it’s real.”

Reyes, a history major at Yale University, is the son of immigrants from the Dominican Republic. He is a student counselor who has been living on campus this school year …read more

Yes, we’ve much for which to be thankful in this crazy 2020