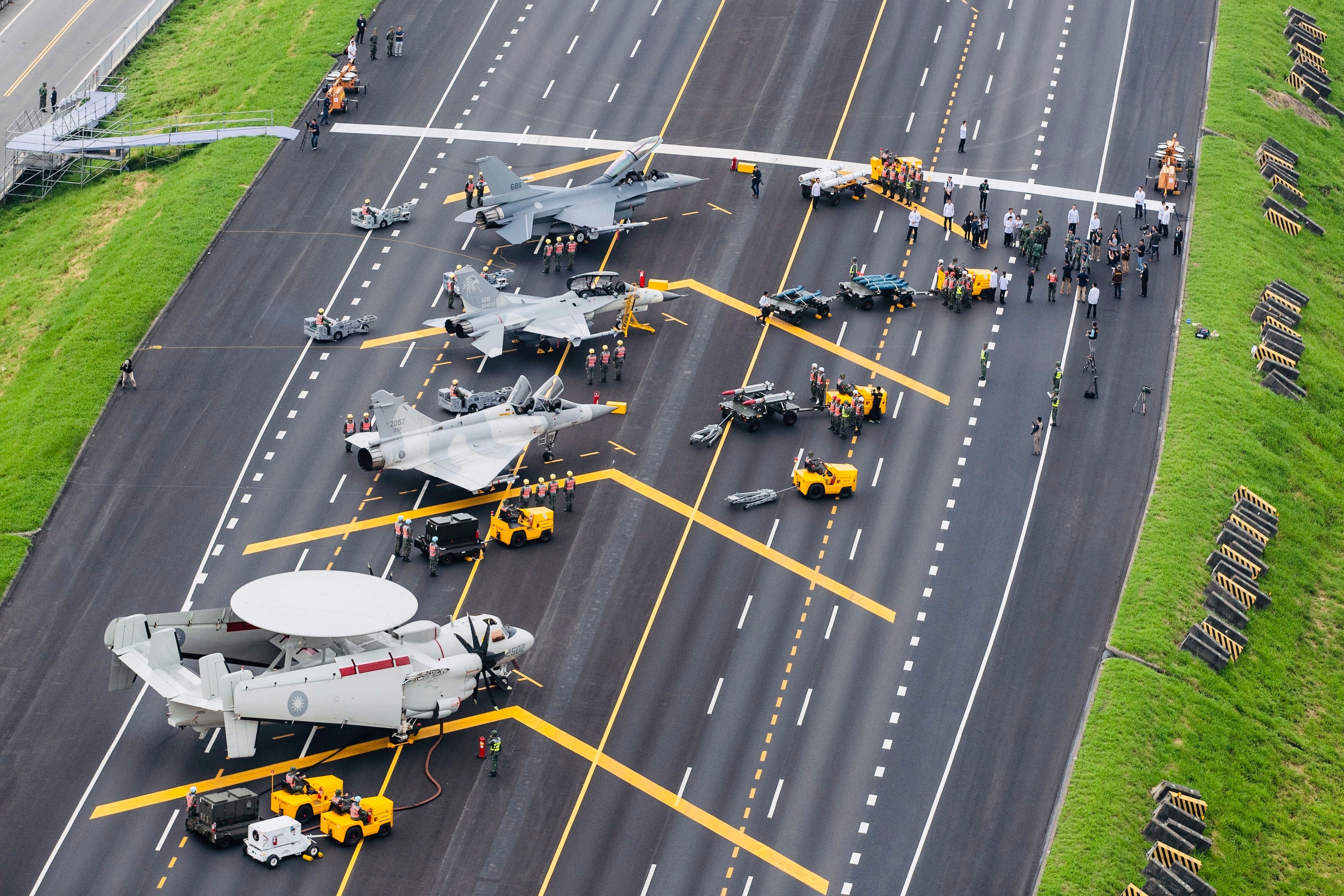 The U.S. and Taiwan are stepping up cooperation in a newly created economic dialogue, in another move from the outgoing Trump administration to increase official exchanges with the self-ruled island.

The two sides signed a five-year agreement establishing the U.S.-Taiwan Economic Prosperity Partnership Dialogue, which is meant to be held annually. The deal falls short of a long-desired bilateral trade agreement, but is a significant step that increases ties between Washington and Taipei.

China, which views Taiwan as its own territory to be reunited by force if necessary, has criticized such steps as provocation.

“The U.S.-Taiwan economic dialogue signifies that not only is the United States-Taiwan economic relationship strong, but it continues to deepen and grow,” said Brent Christensen, director of the American Institute in Taipei, the de-facto embassy.

Taiwan and the U.S. do not have a free trade agreement. However, Taiwan in August announced the easing of restrictions on imports of American beef and pork, lowering a trade barrier for U.S. businesses that is expected to pave the way for further trade negotiations.

U.S. trade with Taiwan totaled an estimated $103.9 billion in 2019, according to the latest figures from the U.S. Trade Representative’s office.

The dialogue addressed areas of further cooperation, such as the State Department’s new Clean Network project and 5G security, semiconductors, as well as investment screening and science and technology.

Taiwan’s Foreign Minister Joseph Wu called the dialogue an “important milestone” and “the highest level regular economic dialogue between the U.S. and Taiwan.”

“The most important substance is for Taiwan and the U.S. to identify those specific areas for us to work on together and for us to make more concrete progress and to make concrete cooperation,” he said.

Lakers, Clippers preseason games set, including two against each other

The talks Friday were held partly in person in Washington, led by U.S. Undersecretary of State Keith Krach and Taiwanese minister without portfolio John Deng, with attendants from the American Institute in Taipei and the Taiwan government also joining in virtually.

Krach is one of two senior White House officials to visit Taiwan this year, a month after Health Secretary Alex Azar became the highest-level U.S. Cabinet official to hold talks in Taipei since the U.S. switched formal relations from Taiwan to China in 1979.

China responded with a show of force, flying multiple fighter jets across the Taiwan Strait toward the island during both visits.

The U.S. has also started selling more advanced weaponry to Taiwan under the Trump administration, including a $2.37 billion sale of Harpoon missile systems announced in October.

Why for-profit college enrollment has increased during COVID-19