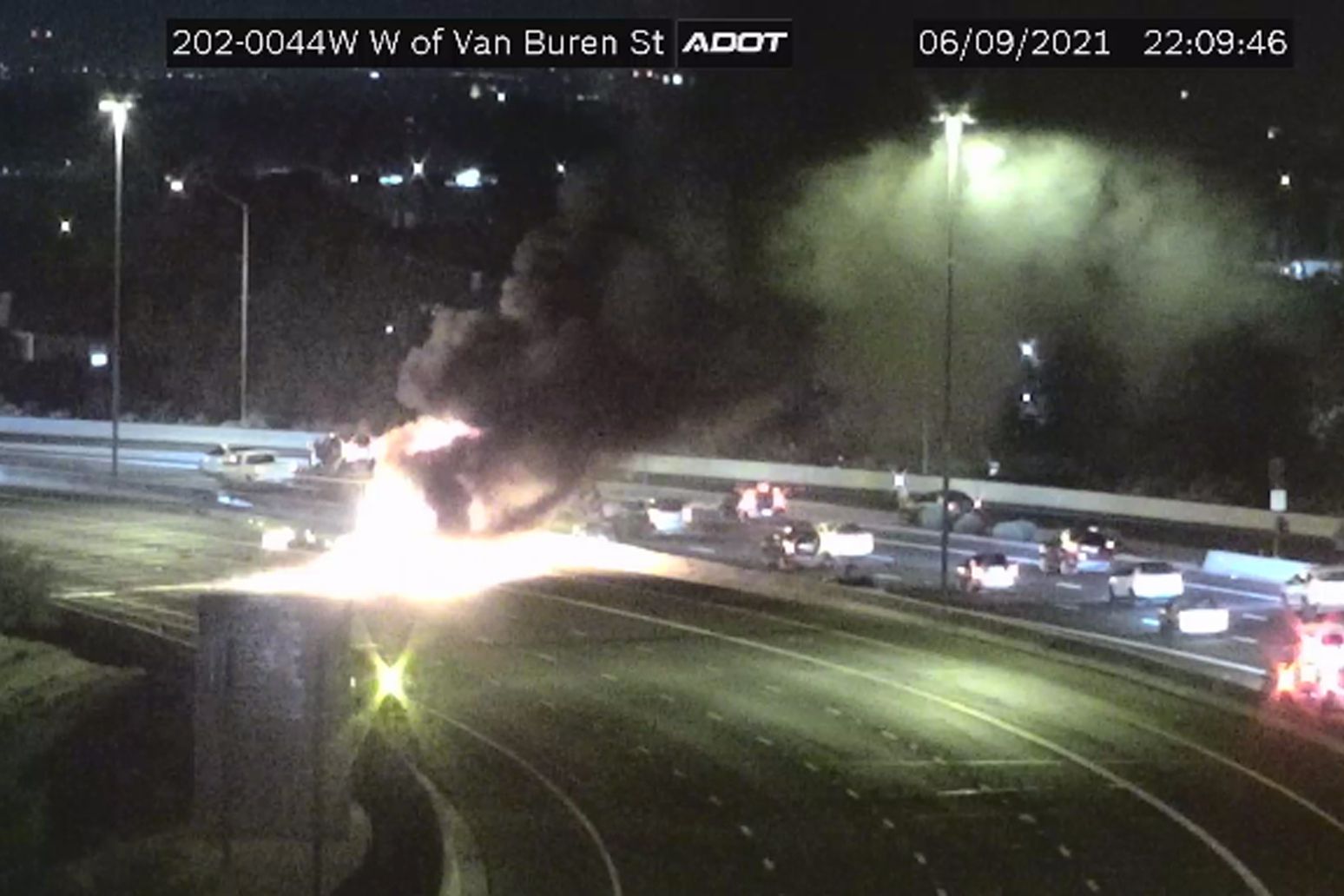 In a reversal from Trump administration policies, U.S. auto safety regulators say they will move to require or set standards for automatic emergency braking systems on new heavy trucks.

The Department of Transportation, which includes the National Highway Traffic Safety Administration, announced the change Friday when it released its spring regulatory agenda.

It also will require what it said are rigorous testing standards for autonomous vehicles, and set up a national database to document automated-vehicle crashes.

The moves by the administration of President Joe Biden run counter to the agency’s stance under President Donald Trump. NHTSA had resisted regulation of automated-vehicle systems, saying it didn’t want to stand in the way of potential life-saving developments. Instead it relied on voluntary safety plans from manufacturers.

NHTSA had proposed a regulation on automatic emergency braking in 2015 before Trump took office, but it languished in the regulatory process. The agency says it has been studying use of the electronic systems.

In 2016 the agency brokered a deal with 20 automakers representing 99% of U.S. new passenger vehicle sales to voluntarily make automatic emergency braking standard on all models by Sept. 1, 2022.

The announcement of the requirements comes two days after four people were killed when a milk tanker going too fast collided with seven passenger vehicles on a Phoenix freeway. At least nine people were injured.

The U.S. National Transportation Safety Board, which investigates crashes and makes recommendations to stop them from happening, said Thursday it would send a nine-person team to investigate the Phoenix crash. The agency said it would look at whether automatic emergency braking in the truck would have mitigated or prevented the crash.

Since at least 2015 the NTSB has recommended automatic emergency braking or collision alerts be standard on vehicles.

Golden Globes 2021: The Complete List of Nominees | Entertainment Weekly
California producer gets 20 years in prison for coercing women into appearing in sex films

Are we trying to “warp speed” treatments that aren’t ready?