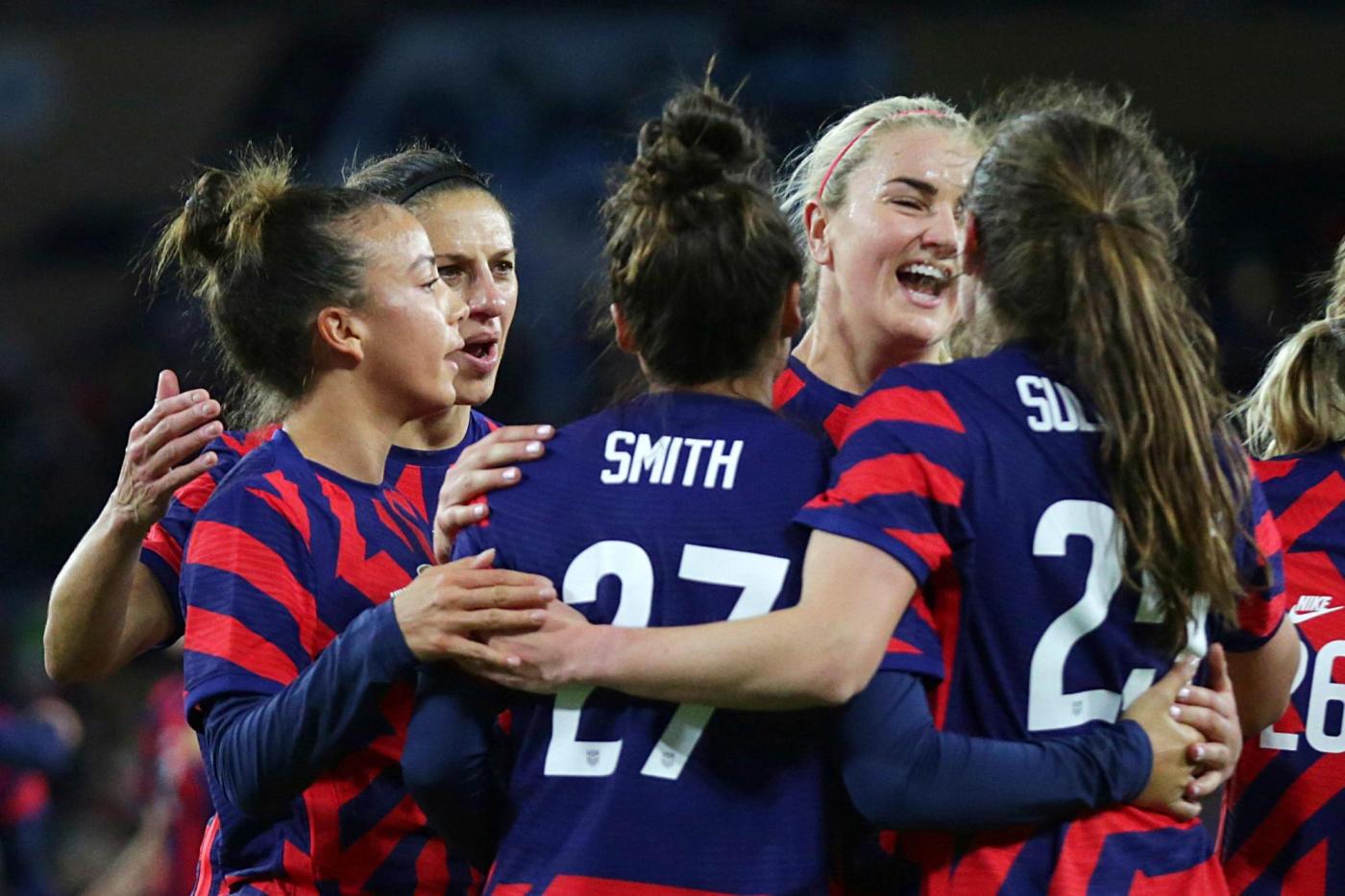 A new-look U.S. women’s national team ends a long season with its first appearance in Australia in 21 years. It comes in one of the few away friendlies for the American team in the past 18 months.

Coach Vlatko Andonovski on Thursday said it’s no coincidence that the Americans are playing Australia in two matches in the country which will co-host the 2023 Women’s World Cup, a tournament the U.S has won four times.

The Americans still technically have to qualify for the 2023 event, but that’s a foregone conclusion that should be confirmed early next year.

“We wanted to test the players against one of the best teams in the world,” Andonovski said during a conference call from the team’s training camp in Sydney. “But also test them for the adversity, long travel, jet lag after a long year. I think very quickly into the game we will find out who is cut out for this and who is not.”

An American women’s soccer team last played in Australia at the Sydney 2000 Olympics, taking home a silver medal after losing 3-2 to Norway in the final.

The U.S. plays the Matildas on Saturday at Sydney’s Olympic stadium, where a crowd of between 35,000 and 40,000 is expected, and again next Tuesday at Newcastle, a city about a two-hour drive north of Sydney.

Andonovski will do so with a far different lineup than the one which beat Australia 4-3 in the bronze medal match at the Tokyo Olympics in August. The Americans have lost just two matches this year, but they were important ones — 3-0 to Sweden in the round-robin portion of the Olympic tournament and 1-0 to the eventual gold medal-winning Canada in the semifinals.

For the matches in Australia, there are only 10 players in the 22-player roster from the squad which played at the Tokyo Games. There are 12 members with 10 or fewer international caps, including five uncapped players.

Lindsey Horan, a 27-year-old midfielder, has become one of the veterans of the U.S. squad, playing in 106 matches since 2013 and scoring 24 goals.

“I’d like to be a role model for them,” Horan said during the conference call. “It’s exciting to see, new younger players coming in and to start a new cycle, a new era.”

Matildas head coach Tony Gustavsson, a former assistant coach with the USWNT, said the Americans will be the sixth top 10 team his No. 11-ranked Australian squad has faced in 2021.

“With each match, we are continuing to get one day better as a team, and at the same time providing invaluable experience to the younger players,” he said when the matches were announced. “The U.S. Women’s National Team are a team with quality across the park and will mark another great challenge for the playing group.”Related Articles