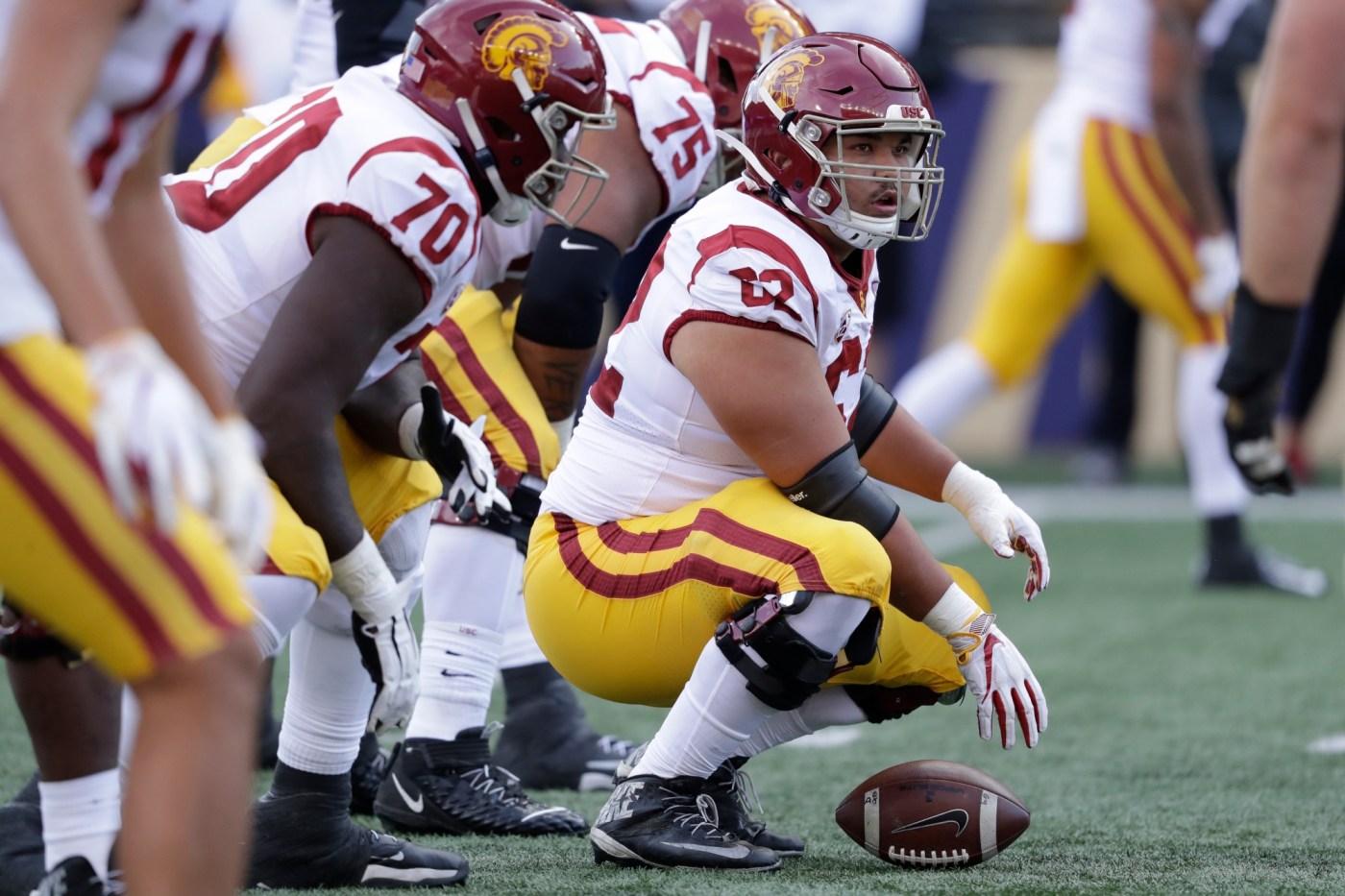 LOS ANGELES — Most senior days, it’s the official goodbyes of a group of student-athletes who played out their full eligibility at a school, a way to honor those who are moving on to the next stage of their lives and careers.

But it’s a little different this year around the country. Because as schools like USC prepare for their final home game — in the Trojans’ case, against BYU on Saturday — seniors will be deciding whether to take the next step or return to school for one more year.

Rewind a little over a year ago, when there was so much uncertainty about what a college football season would look like in the face of the COVID-19 pandemic in a world before vaccines. Many players questioned whether it would be in their best interest to play, due to the health risks and the possibility of wasting a year as large swaths of games being canceled due to high COVID-19 rates on teams.

To ease some of those concerns, the NCAA offered a blanket extra season of eligibility to any player who played in 2020.

So for a group of seniors at the Coliseum on Saturday, there will be a pre-game ceremony, but the question of whether or not this is truly their last home game as Trojans.

One USC player has already made a declaration of intent to return to school for a final season: Defensive end Nick Figueroa. But most others are still in the process of thinking through their decision, or have put it on hold until after the season finale against Cal next week.

“I’ve definitely been giving it thought,” safety and captain Isaiah Pola-Mao said. “I think it’s just something that I’ve just got to talk about with my family, reach out to some agents and just get a good plan.”

That is a recurring theme with the USC seniors: Feeling out the NFL to see what their prospects are, and if they would be better off returning to school for an extra year.

There are players like linebacker Kana’i Mauga, with a career-high 78 tackles this season, who have to check if they’ve raised their greatest potential. And then others, like three-year offensive line starter Brett Neilon, who need to weigh what their long-term professional chances are.

“Some people, like why rush out of college? I’m not like a high draft pick or a draft pick at all, it could be a tough road,” Neilon said. “To leave a free year of school at a place like this, gotta weigh the options and the risk-return. But gotta see where my heart goes and see if I want to take that risk or come back.”

There are others in the same boat, like nickel back Greg Johnson and offensive lineman Andrew Vorhees.