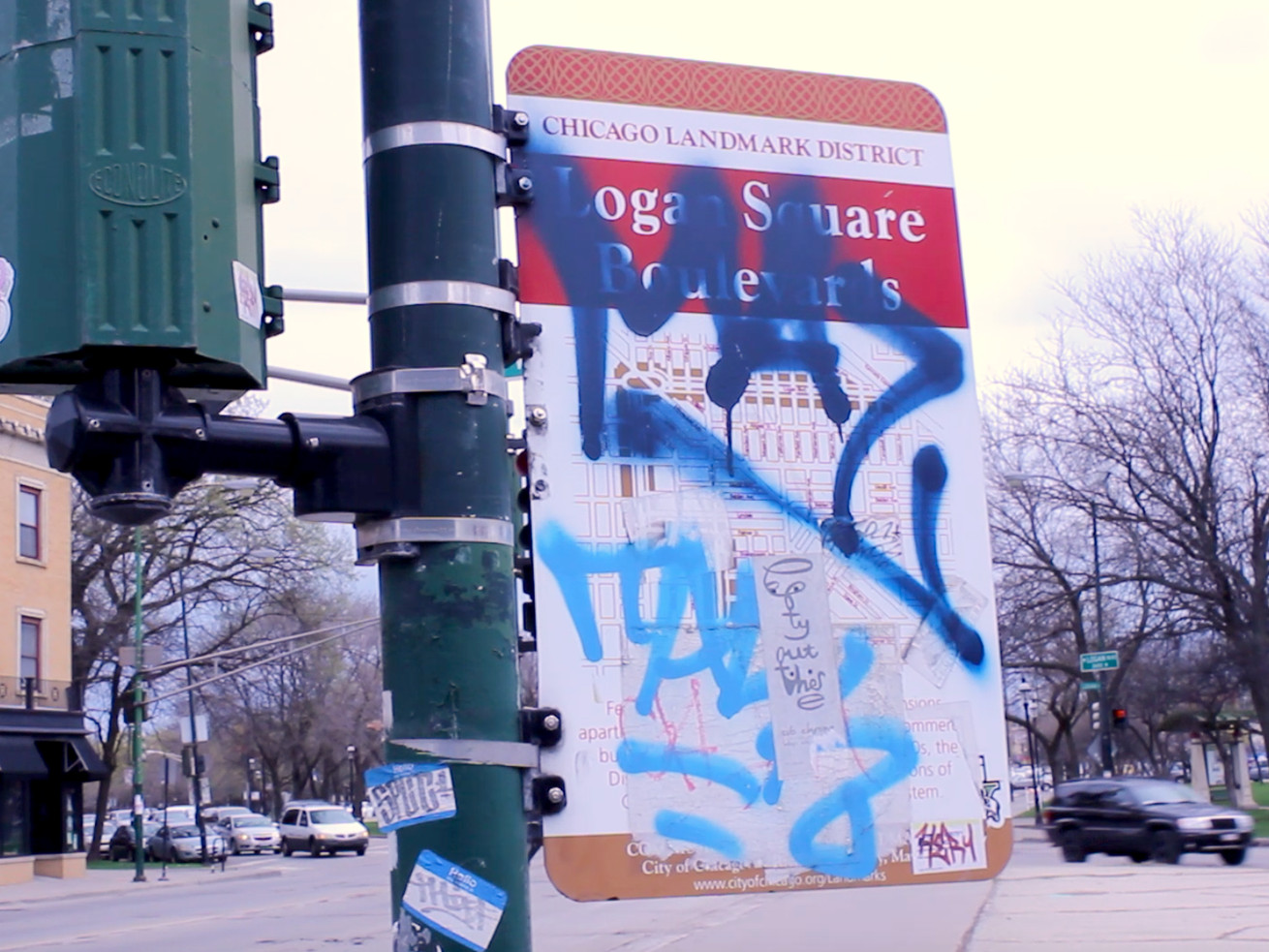 With the transportation infrastructure bill now signed, it is important funds be allocated to a vital project: Installing missing highway and street name signs. The Illinois Department of Transportation has a huge backlog of needed signs to install.

They are needed on Chicago expressways, where signs on the Dan Ryan still show a 22nd Street that has not existed since 1933 — it is Cermak Road.

SEND LETTERS TO: letters@suntimes.com. We want to hear from our readers. To be considered for publication, letters must include your full name, your neighborhood or hometown and a phone number for verification purposes. Letters should be a maximum of approximately 350 words.

Chicago has dozens of unidentified streets because their signs are missing. Indiana has missing signs galore.

Use this unique opportunity to upgrade our signs since they benefit everyone.

A nation of selective free speech

Censorship is not a good idea, as you write in a recent editorial. However, the United States has become a nation of selective free speech. It is allowed for some but not others.

Do some Americans think Christopher Columbus is to be honored? Well, others are offended and deface his statue. So the statues are removed. But if some are offended by certain books, the media leaps to the rescue. If certain bars are defaced, it is called a “hate crime.” But destroying a statue of Robert E. Lee is praised.

If the media is to be true to its calling, then it needs to stop creating free speech privilege. If someone of the non-privileged class speaks, they risk being called a hater. Free speech exists for the nation, not just the progressive elite.

Give children books that are helpful, not salacious

I agree with the Sun-Times editorial that censoring books is never a good idea.

But the issue in Downers Grove high schools is not about censorship. It’s about exposing minors to pornographic literature. Sure, they can find it on the internet, but schools exist to teach kids about life, how to live it and how to get along in it. A person goes to school to learn good things that will help them. Not all things are helpful. School libraries have to choose which books to carry. They cannot carry everything.

A book about a person’s self-discovery can be helpful. If the book has pornographic content, then whatever help it gives is mixed. Find another one that doesn’t have the pornography. There are thousands of other books that are helpful without crossing those lines.

After all, we have laws, and have had them for a long time, that minors should not have ready access to pornography. Certainly schools should not be the place to access it. We can do better. We need to.

If a student …read more

How should California spend its big budget surplus?

Ethiopia PM says he will lead army ‘from the battlefront’