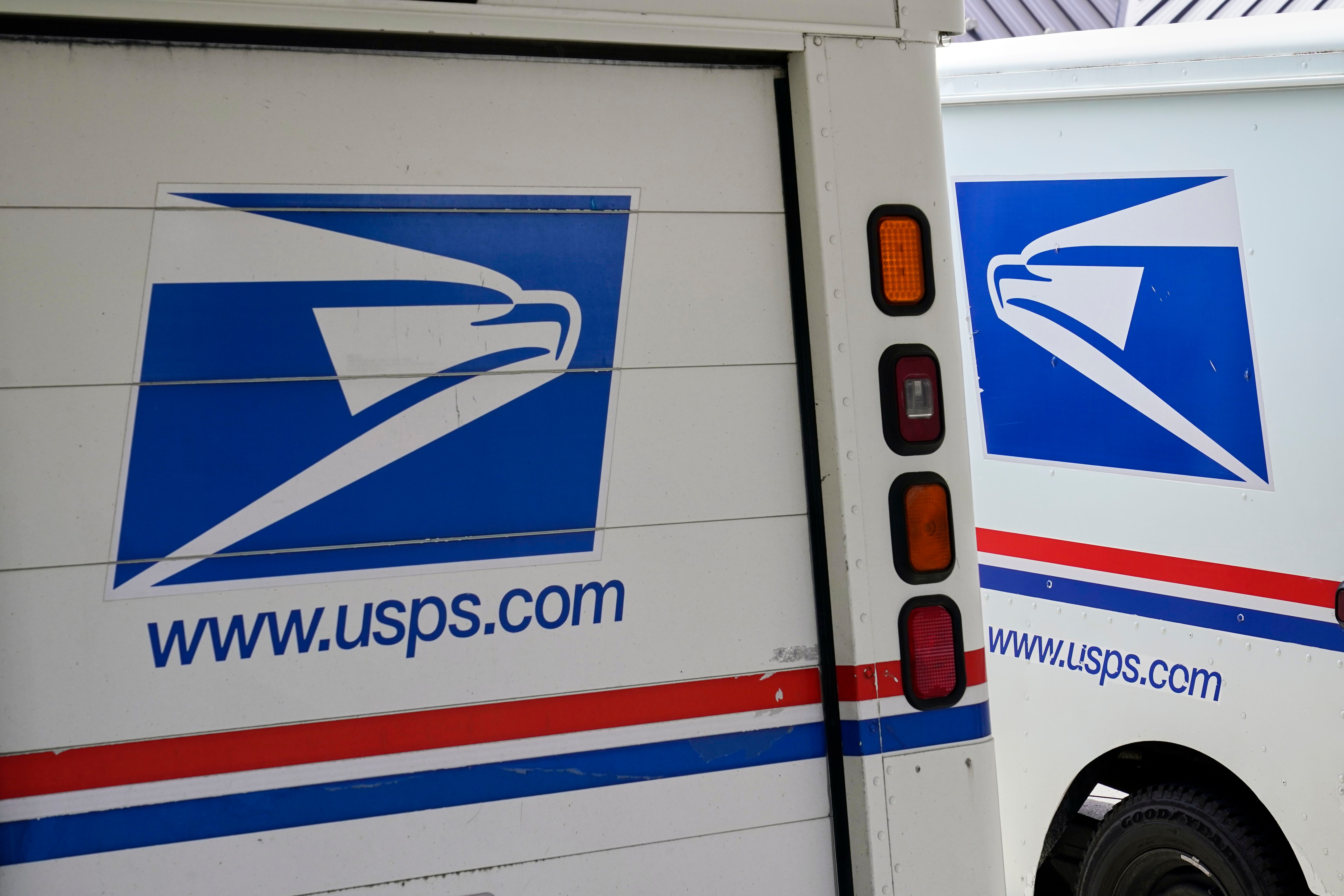 The United States Post Office said Tuesday that it has chosen Oshkosh Defense to build its next-generation mail-delivery vehicle, part of an effort to make the USPS more environmentally friendly by switching a portion of its huge fleet to electric vehicles.

Oshkosh Defense, a division of Wisconsin-based Oshkosh Corp., will assemble 50,000 to 165,000 of the new Next Generation Delivery Vehicles at its existing U.S. manufacturing facilities. It will get an initial $482 million toward retooling and building out its factory.

USPS described the deal as the first part of a multibillion-dollar 10-year effort to replace its delivery vehicle fleet.

The choice of Wisconsin-based Oshkosh is a big miss for Ohio-based electric vehicle startup Workhorse Group, which put in an all-electric bid for the vehicles. Shares of Workhorse fell more than 47% Tuesday.

The postal service last updated its mail-delivery trucks 30 years ago, and there have been major changes in the service’s operations since then. Traditional mail volumes have declined, while the service now delivers millions of packages from online retailers like Amazon that did not exist when the previous mail vehicle was introduced.

TikTok owner ByteDance to pay $92M in US privacy settlement

Ahmaud Arbery memorialized in Georgia a year after slaying

What NY prosecutors can learn from Trump’s tax records