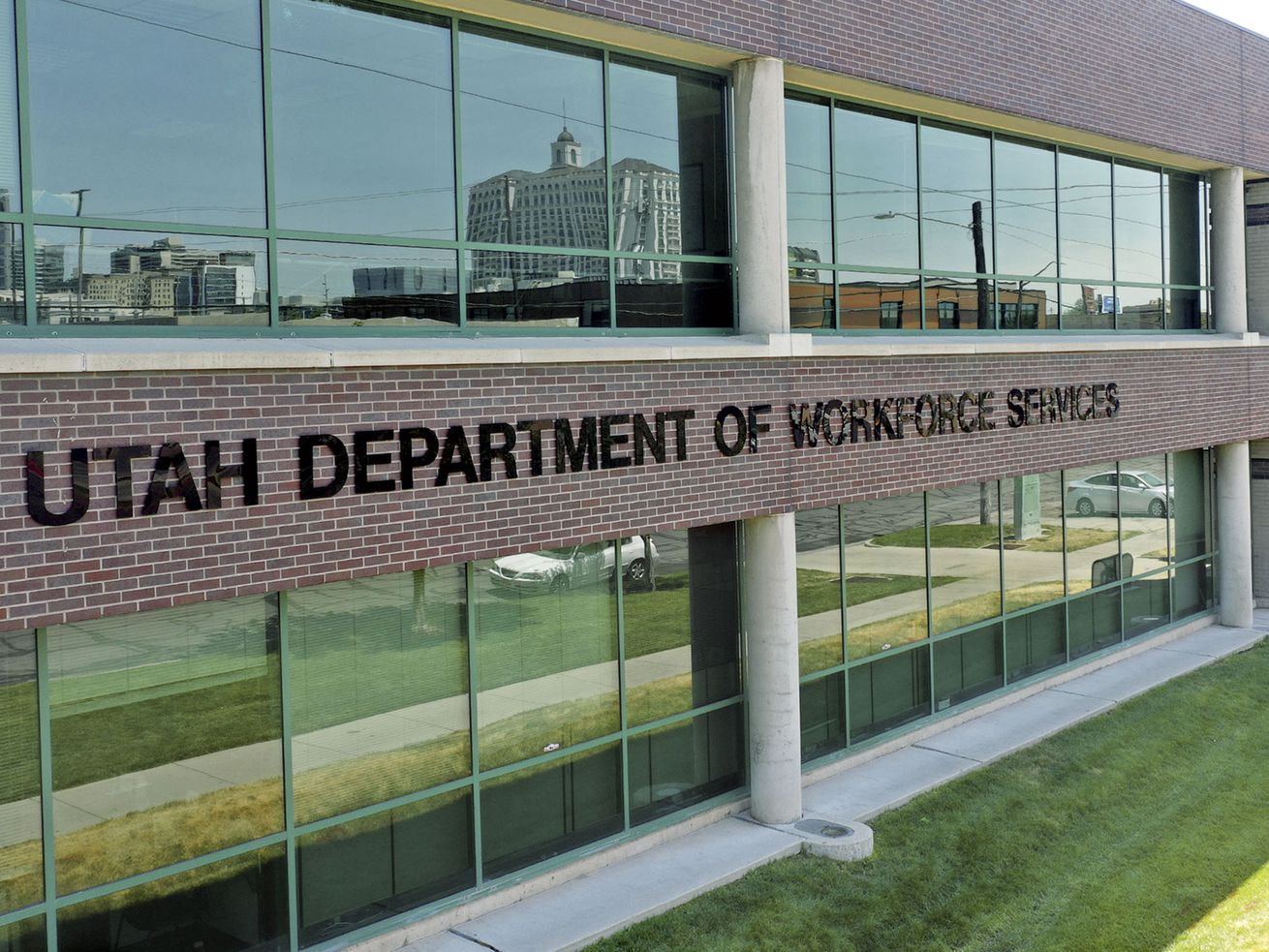 SALT LAKE CITY — The number of Utahns who are unemployed rose by an estimated 16,700 people from August to September, according to the Department of Workforce Services.

Utah’s seasonally-adjusted unemployment rate increased in September to an estimated 5%, according to the numbers released Friday, leaving approximately 82,800 Utahns unemployed.

Both figures are up from August, during which the unemployment rate was at 4.1% and an estimated 66,100 Utahns were unemployed.

“The unemployment rate rise, in part, reflects both people expiring their unemployment benefits and becoming aggressive in searching for a job,” Mark Knold, chief economist at the Department of Workforce Services, said in a news release. “This increased job-search activity is reflected in the labor force participation rate, as it increased by more than a full percentage point over last month. More people are finding work and more people are looking for work.”

The increase in September’s unemployment numbers also coincided with high numbers of COVID-19 cases as many Utah schools reopened campuses to students this fall and struggled to contain the virus.

Andrew Keinsley, an assistant professor of economics at Weber State University, said the state needs to find a balance between allowing kids to return to schools — thus freeing parents to work — while also managing COVID-19 cases.

“If they have to start closing down schools again, you have parents who aren’t going to be able to find child care,” he said. “They’re going to have to stop working. The virus is the core problem with the economy right now. So it is about finding ways that we can mitigate the risk that allow us to get back out there. But again, I feel like a lot of people are just kind of wanting it to just go back to normal, and we have to understand that it’s not going to be exactly the same as what it was before.”

Q&A: Adam McKay on the lessons of the 2000 recount

He emphasized adjusting to a new normal — one that includes following Centers for Disease Control and Prevention guidelines.

The Beehive State’s unemployment rate for September remained well under the national average of 7.9%, which could be due to multiple factors, Keinsley said.

“If you look at the unemployment rate before the pandemic, so if you go back to like February, Utah was in a better situation than the U.S.,” he said. “So going into this, we were just in a much better situation. We had a fuller head of steam going into this recession. But at the same time, if you look at the demographics, there’s still a big manufacturing presence here. We have a very highly educated workforce; it is also a younger workforce.”

Editorial: Like clockwork, Hayward wants yet another tax increase