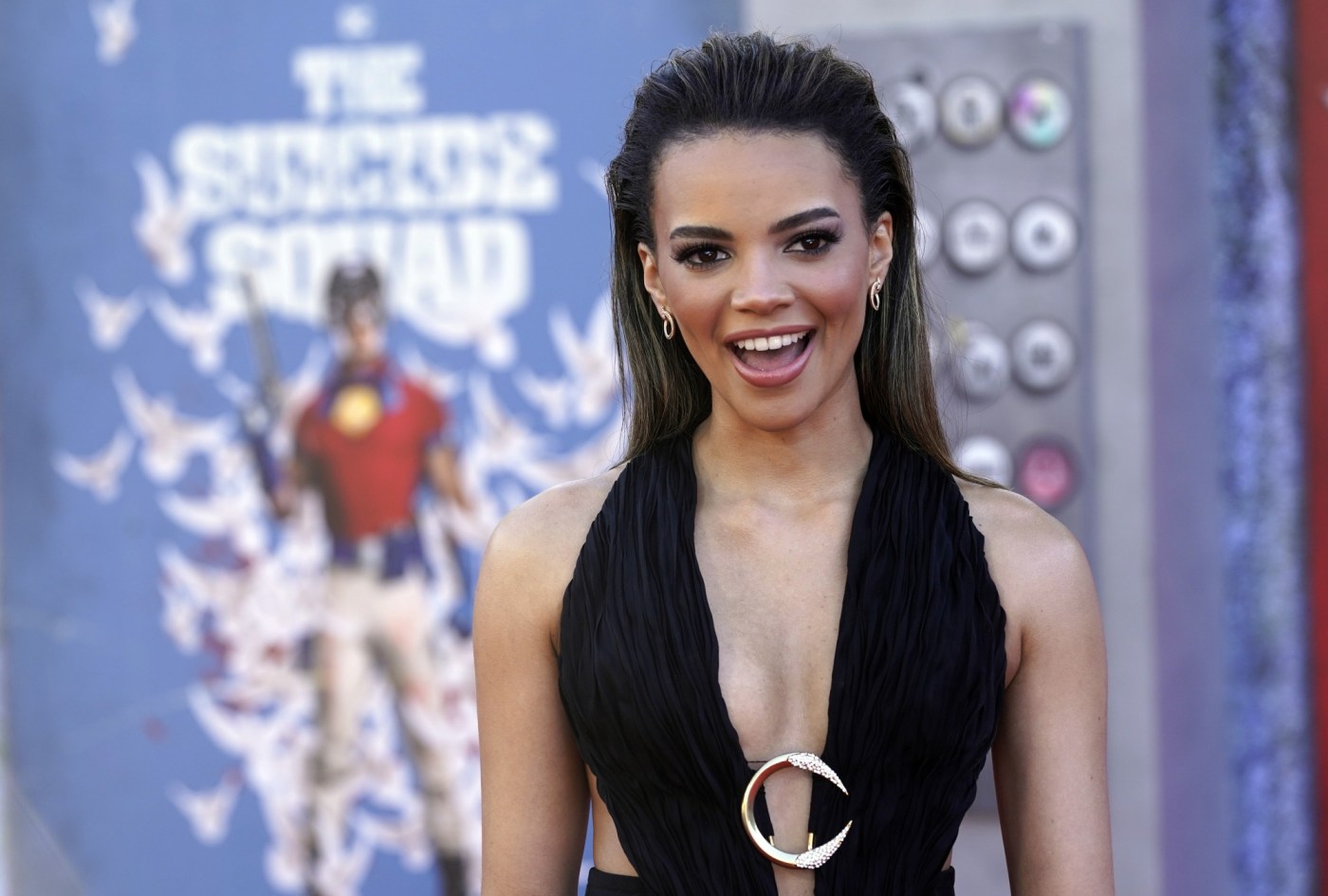 Warner Bros. Discovery Inc. halted work on its new “Batgirl” superhero movie despite having already filmed the picture, according to multiple reports from industry publications.

The movie, based on DC Comics characters, was in the final stages of editing. It won’t be released in theaters or on the company’s HBO Max streaming service, Variety and Deadline reported Tuesday. Variety said the film cost $90 million to make. Warner Bros. didn’t respond to requests for comment.

“Batgirl” was filmed with a cast that included Leslie Grace, as the title character. Michael Keaton starred as Bruce Wayne and J.K. Simmons portrayed Commissioner Gordon, according to Imdb.com.

The movie’s casting had drawn plaudits for its diversity, with a person of color in the lead role — still a rarity in a superhero movie. Grace is of Dominican heritage. It also was set to feature a transgender character, played by Ivory Aquino.

The cancellation is part of a wider pullback by Warner Bros. The company, which combined with Discovery Inc. in April, has been looking to wring $3 billion in costs out of its merger. In recent months Warner Bros. has halted work on the J.J. Abrams-led series “Demimonde,” and canceled shows such as “Gordita Chronicles” and “Close Enough.”

Pat Carroll, voice of Ursula in Disney’s ‘The Little Mermaid,’ dead at 95

Dale Dickey has played more than 130 TV and film roles, but never headlined a movie. Until now.

Is this rare Apple computer up for auction a Woz-built original? We asked Woz himself