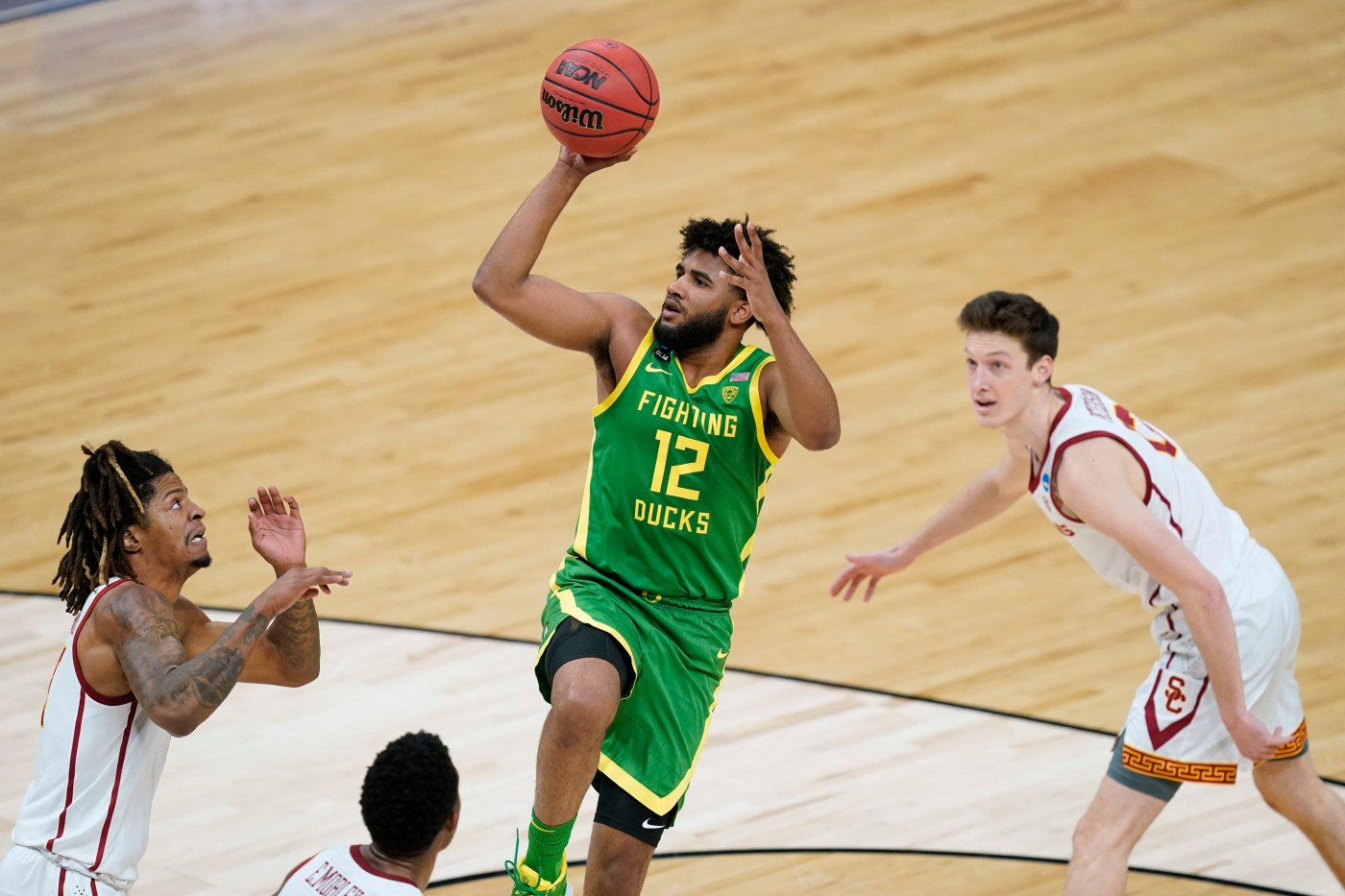 Weatherspoon signed with the Warriors on Monday and played one minute in Tuesday’s preseason game — a 111-99 win against the Lakers.

Weatherspoon, 25, appeared in 31 games over the last two seasons with the San Antonio Spurs where he averaged 1.9 points in 6.4 minutes per game.

The 6-foot-3 guard was selected 49th overall by the San Antonio Spurs in the 2019 NBA Draft.

Figueroa, the 23-year old, 6-foot-6 guard, was an undrafted free agent from the University of Oregon. During his senior year with the Ducks, he led the team averaging 6.1 rebounds. He appeared in 26 games (21 starts), averaged 12.3 points and 1.58 steals.

Photos: Best shots from the Warriors’ 111-99 preseason win over the Lakers

Without Steph, Draymond or 3-pointers, Warriors beat Lakers to stay undefeated in preseason

Why the Warriors want Draymond Green to be more aggressive

Warriors add another guard to battle for final roster spot

How many 3-pointers will the Warriors really shoot this season?

His college career started at Odessa College in Odessa, Texas where he garnered the Western Junior College Athletic Conference Player of the Year and Freshman of the Year honors.

He transferred to St. John’s his sophomore and junior years.

The Warriors roster is now at 20 players.

Bears vs. Packers — What to Watch 4

Dear Abby: I wish I could find a partner without the awful first dates