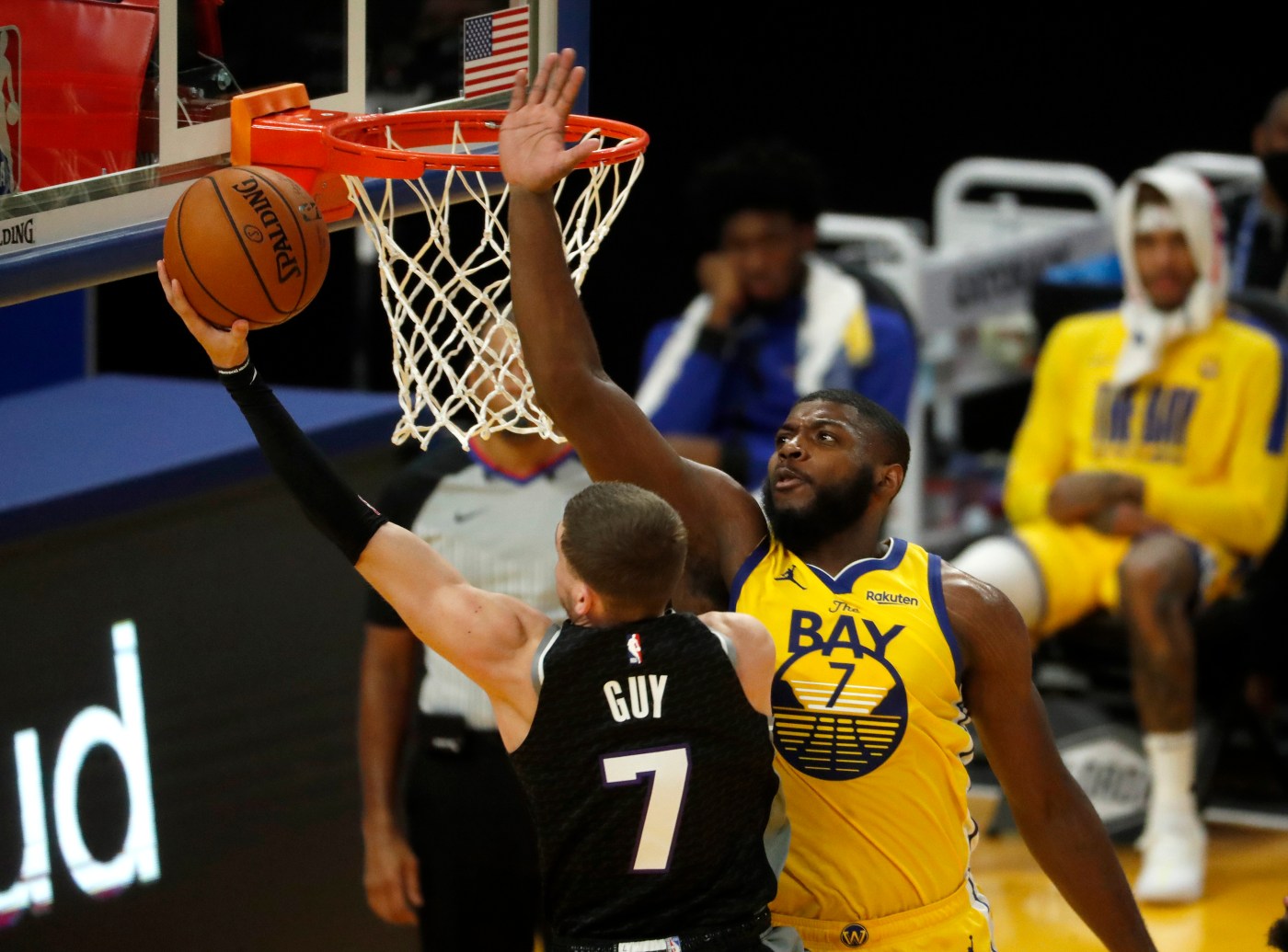 Eric Paschall will miss at least Tuesday night’s Warriors game against the Pacers due to coronavirus protocol, a league source confirmed Tuesday afternoon.

It is not clear if Paschall has tested positive for the virus or if he is considered a close contact of someone who has the virus. Under the league’s health and safety protocol, either instance would require Paschall to isolate. As of 4 p.m., no other Warriors have been ruled out of Tuesday’s game as close contacts.

The forward is the first Warriors player to be ruled out of a game for coronavirus-related reasons since both Draymond Green and James Wiseman missed preseason games after testing positive for the virus.

Paschall’s situation comes at a time when the NBA is seeing an uptick in cases and players ruled out as the league is three weeks into a season outside of a bubble environment.

The second-year player has stepped into a role as a small-ball center in bench lineups and has helped solidify the Warriors’ depth with that adjustment. He’s averaging 12.1 points and 3.2 rebounds per game this season, scoring in double figures in his last eight games.

This is a developing story. We’ll provide more information when it becomes available.

Harriette Cole: My daughter wants to give her baby to strangers, not to me

Kurtenbach: James Wiseman is discovering his super powers at a rapid rate

Takeaways from the Warriors’ 106-105 win over the Raptors

Saved once by fed help, Salt Lake business owner hopes new PPP can get her across pandemic finish line