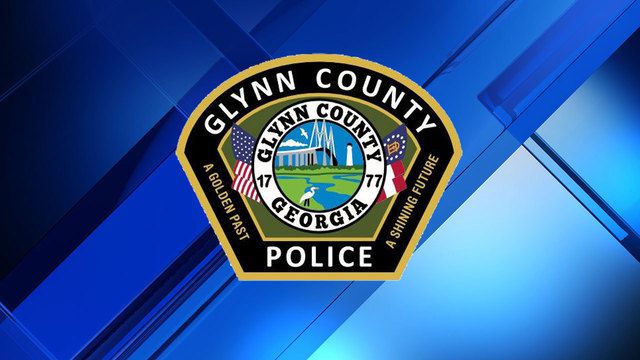 A Waycross man was found guilty of shooting and killing a man in Glynn County back in September 2021, according to the District Attorney’s Office.

Ricky Morrow, 58, was sentenced to life in prison for the murder of Michael Propes, 23 on Sept. 27, 2021. He was charged with felony murder, aggravated assault and possession of a firearm during the commission of a felony.

The news release said when Morrow, Propes and one of Propes’ friends were hanging out at Morrow’s house on Blythe Island Drive, Morrow told Propes he wanted to do a shot of meth. According to the prosecutors, Propes bought the meth with $100 that Morrow gave to him.

Morrow got upset when Propes pulled out the meth because he thought the amount of the drug was suspicious, prosecutors said.

Prosecutors said that Propes tried to convince Morrow that he did not shortchange him. Morrow then went to another room in the home and returned with a gun. He again questioned Propes about the quantity of the drugs, saying “don’t do me like this,” the report stated.

Morrow shot Propes in the back one time, hitting him in the heart and lung, the release said. Propes died from his injuries before first responders arrived.

According to prosecutors, Morrow told the responding officers and Propes’ friend that the shooting was an accident but never explained to officers how it was an accident. Morrow refused to make a statement to Glynn County Police Department investigators and declined to testify at the trial.

At the trial, the jury deliberated for two hours before returning the guilty verdict.

Morrow was sentenced to life in prison with the possibility of parole with an additional five years in prison for the gun charge.

Five training camp keys for the Bulls? How about one and four subplots?