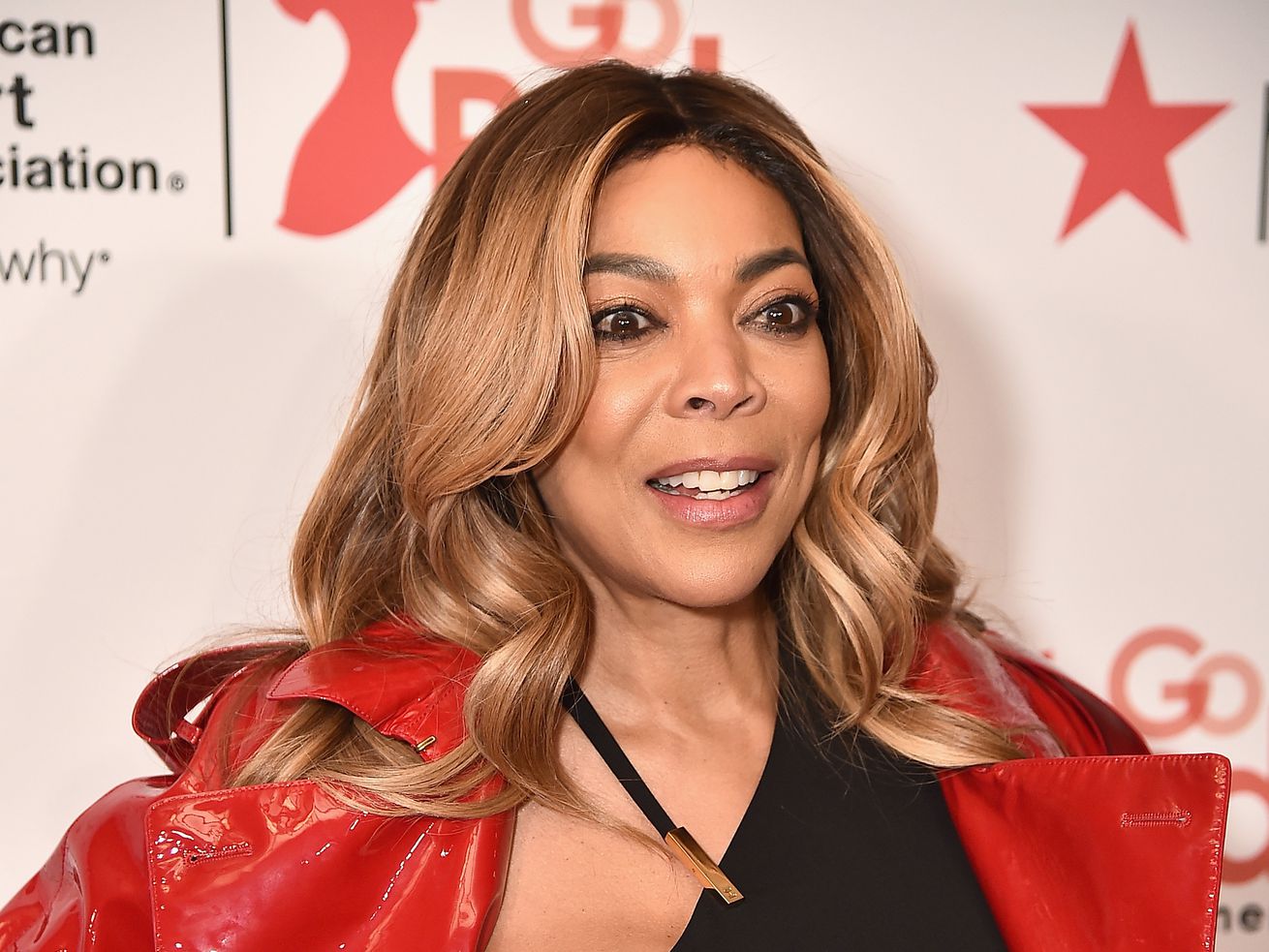 A recent IG post explained Williams is under medical supervision, meeting with her medical team on a daily basis due to “serious complications as a direct result of Graves’ disease and her thyroid condition.”

The TV personality will be sitting out the Season 13 premiere of her talk show as she continues to deal with medical issues, according to a Tuesday afternoon post on the series’ Instagram page.

“‘The Wendy Williams Show’ will start airing originals on Monday, October 18 with an exciting lineup of guest hosts and panels to be announced shortly,” read the post.

“Wendy continues to be under medical supervision and meets with her medical team on a daily basis. She is making progress but is experiencing serious complications as a direct result of Graves’ disease and her thyroid condition. It has been determined that more time is needed before she is able to return to her live hosting duties.”

The post gave no indication for when Williams is expected to return.

“As soon as she’s ready, she will be back in her treasured purple chair,” it said.

Williams, 57, suffers from the autoimmune disorder Graves’ disease, a condition which leads to the overproduction of thyroid hormones and can cause wide-ranging symptoms and affect overall health. She took a break from her show in May 2020 because of fatigue caused by the disease’s symptoms.

Tuesday’s announcement is the latest in a string of medical setbacks for Williams and her eponymous series, which was previously scheduled to start Sept. 20. Medical issues delayed the premiere to Oct. 4, then to Oct. 18.

It was announced on Sept. 15, that Williams had tested positive for COVID-19 while undergoing health evaluations. The previous week, Williams canceled public appearances due to health issues.

When the production of “Wendy Williams” shut down at the onset of the pandemic, her daytime talk show went remote for two months from her home.

“The pandemic does not affect how we do our show. When I get out there and there’s no audience and there’s no co-host, it doesn’t matter,” Williams said last September, adding that fans can expect the ”same Wendy, same giggle, same show.”

The Latest: Russia registers another record in daily deaths