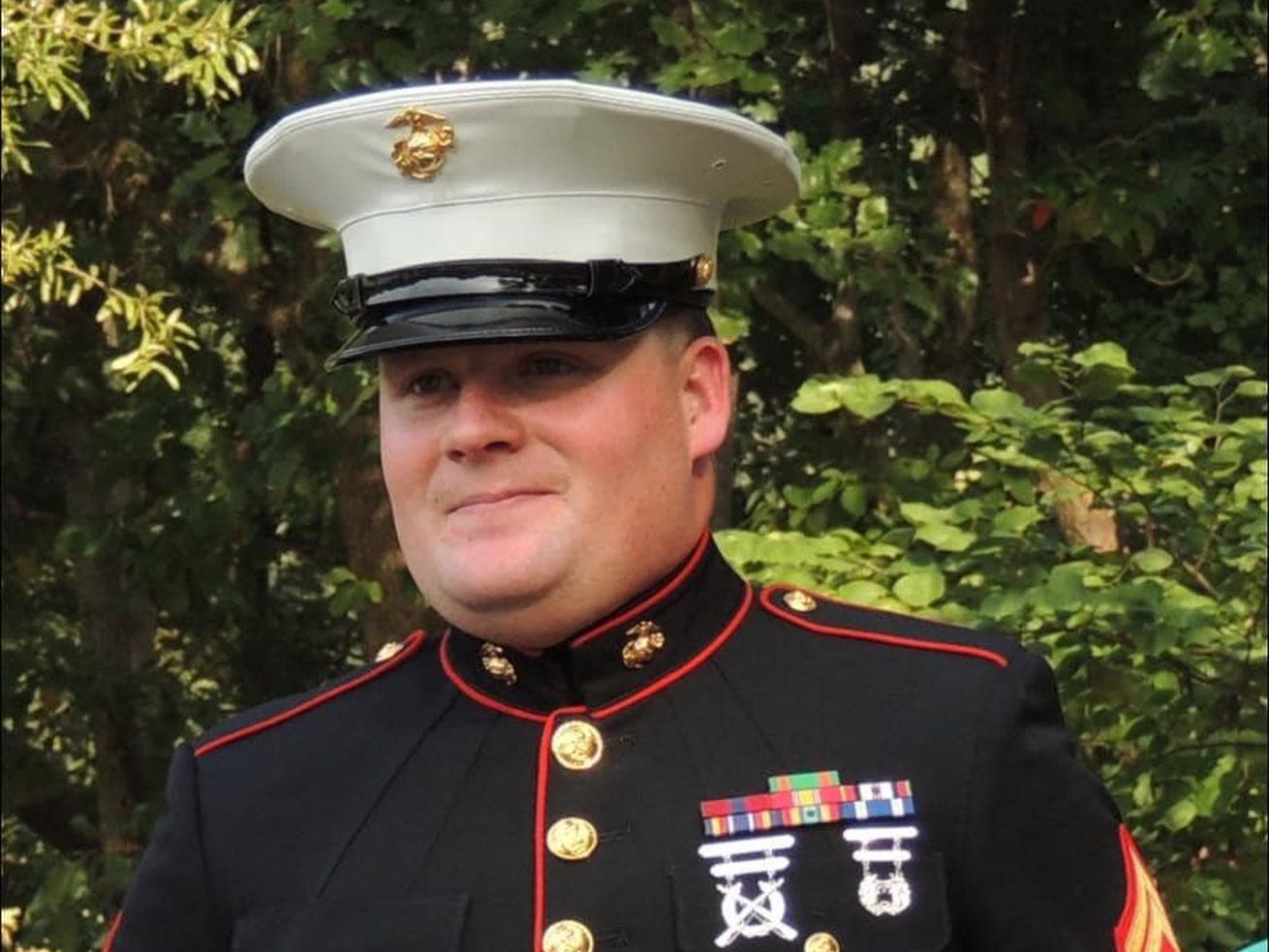 Utah’s two senators recognized the bravery and heroism of the 13 U.S. service members, including Marine Staff Sgt. Taylor Hoover, who were killed outside the Kabul airport last month in speeches on the Senate floor Tuesday.

Hoover, of Sandy, honored those who knew him and the uniform he wore, Sen. Mike Lee said.

“And in his service and sacrifice, he honored the United States by representing and being the best of us,” he said.

As people recently gathered in Salt Lake City to mourn the loss of Hoover, it was clear that this deep admiration was shared by thousands of the people of Utah, Sen. Mitt Romney said.

“While our hearts were heavy with grief as his family shared their memories of Staff Sgt. Hoover, they were embraced by the crowd one by one as the ceremony concluded, and our communal bonds emerged ever stronger,” he said.

“On heaven’s scenes, you will find the streets are guarded by United States Marines.”

Hoover and 12 others troops were securing an entrance to the Hamid Karzai International Airport screening the vulnerable Afghans trying to flee as the Taliban took over the country during the U.S. troop withdrawal last month. They were killed by an ISIS-K suicide bomber. More than 100 Afghans also died.

Lee said Hoover understood the risks of his deployment.

“He knew what was at stake and what was on the line on the particular day,” he said, noting American civilians were warned not to go to the airport due to credible threats of an attack. “The Marines at the gate did not, of course, have the option of standing down or shirking their duty. They had a mission to complete.”

Despite knowing the real threat to their lives, Hoover and his fellow Marines followed orders and did their duty, Lee said.

Hoover, he said, showed “uncommon courage” in fulfilling his duty.

Cpl. Wyatt Wilson of Carbon County, Utah, sustained serious injury while supporting evacuation efforts at the Kabul airport during the terrorist attacks on August 26. Our nation thanks you for answering the call to serve with valor & devotion, and we pray for your swift recovery. pic.twitter.com/Yt8GlIhtF3

Romney said another Utahn also risked his life and sustained life-threatening injuries while supporting the evacuation at the Kabul airport that day.

Marine Cpl. Wyatt Wilson, of Carbon County, sustained several injuries to his chest and face in the Aug. 26 bombing and has had surgery to repair his jaw. He also suffered multiple shrapnel wounds to his abdomen …read more