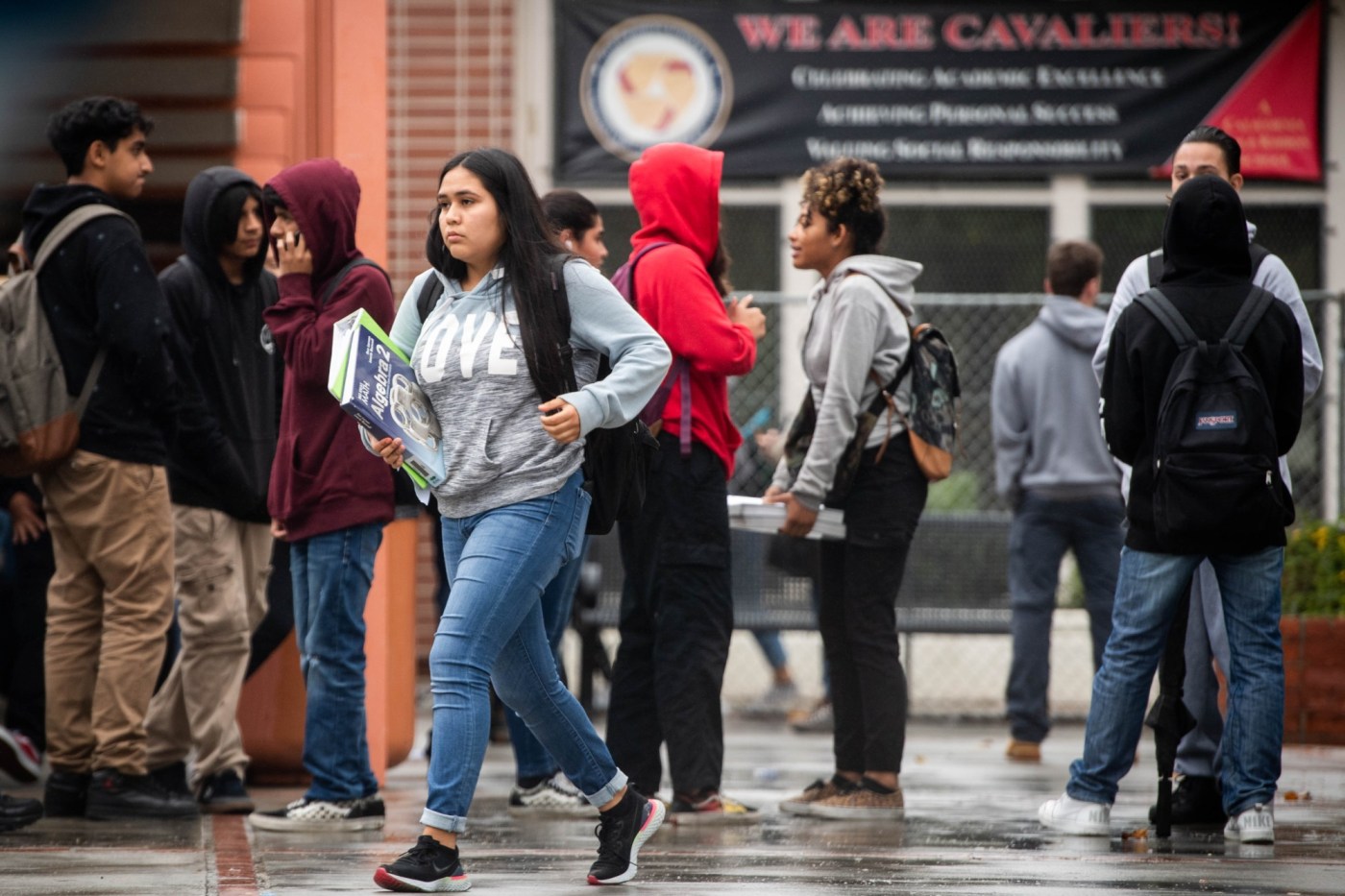 August is an exciting time for families with back-to-school shopping, figuring out new class schedules, and making plans for the first day of the academic year. Unfortunately, as we look to the upcoming  year, we learn that most parents are also feeling more frustrated, anxious, and disillusioned with our public education system following the pandemic.

Most parents want major changes and more influence in their child’s education in addition to a greater diversity of public school choices, according to a new statewide survey on public education.

As president and CEO of California’s leading charter public school advocacy organization, I’ve heard heart-felt stories from parents who are disillusioned with public education today and are exploring new possibilities.

In Los Angeles, parents are seeking inter-district transfers because they believe the loss in instructional days due to school closures set their kids one to two grades behind in reading and writing.

In San Bernardino, Spanish-speaking families who are suffering from the educational inequities laid bare by the pandemic are newly exploring homeschool programs or nonclassroom-based schools — options traditionally considered by more rural families.

And in Orange County, I’ve answered a myriad of questions from families who are eager for change and turning to charter public schools, resulting in a seven percent increase in charter school enrollment in that region compared to last year, one of the largest increases in California.

What I used to witness as regional pockets of disillusionment is now a statewide norm.

The poll indicates parents want to see urgency, personalization, responsiveness, and results which many believe charter public schools delivered even during the darkest days of the pandemic. A 2022 report by Stanford University’s Center for Research on Education Outcomes reinforces those beliefs, finding charter schools in California moved quickly to online learning and realigned staff roles so that students could continue their education, allowing them to be more prepared heading into the 2020-21 academic year.