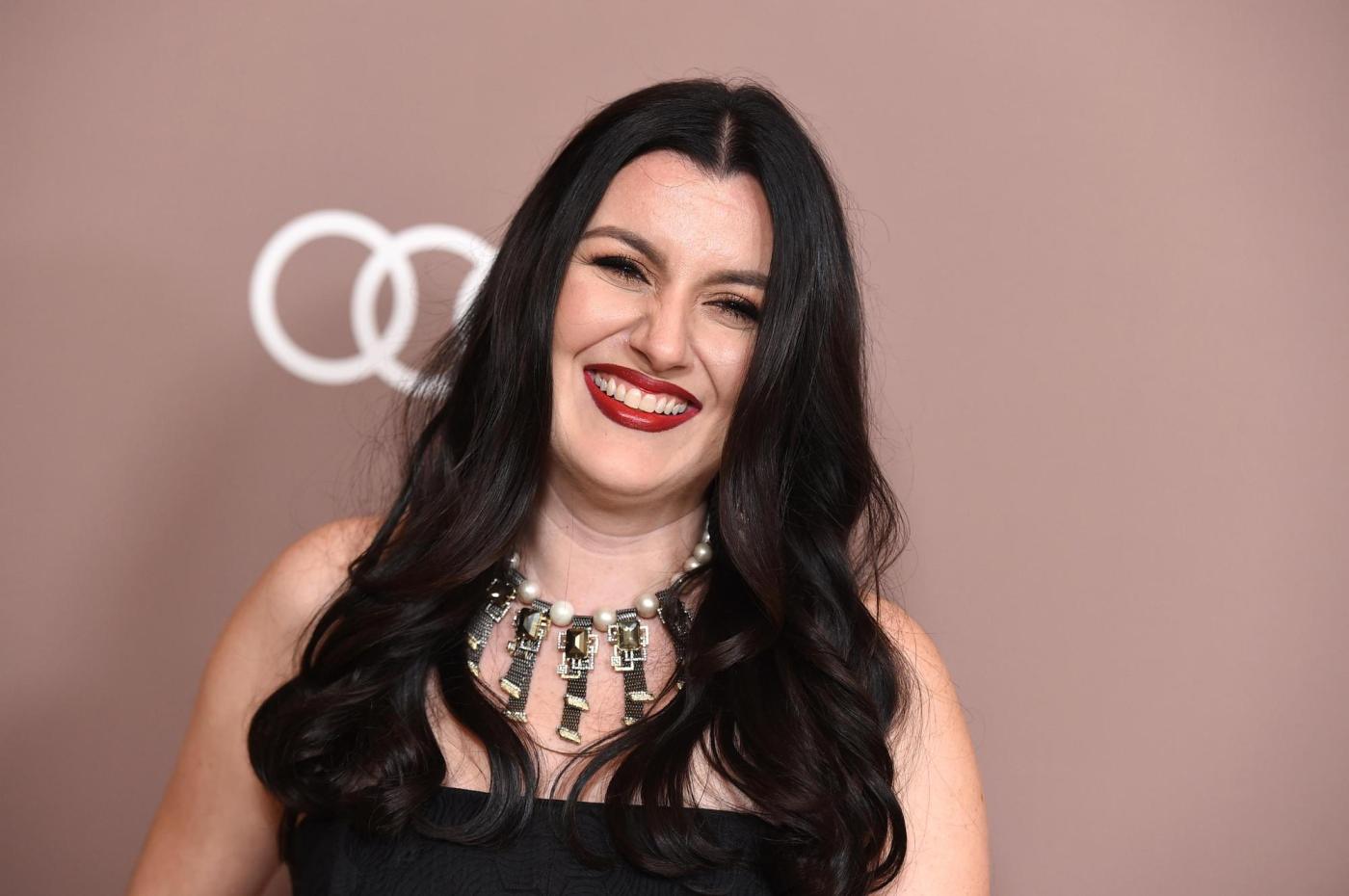 By Dee-Ann Durbin | The Associated Press

When the pandemic hit the U.S. last year, grocery delivery company Instacart suddenly became a lifeline for millions of consumers. Sales volumes skyrocketed; in one month, the company added 300,000 drivers to keep up with its orders.

But the company — which offers delivery from 55,000 stores in the U.S. and Canada through its 500,000 contract workers — is also trying to expand in other ways, like offering advertising services and non-grocery delivery from stores like Dick’s Sporting Goods. An initial public offering is likely in its future.

Guiding Instacart through this new normal is Simo, a former executive at Facebook who joined Instacart’s board in February and took over as CEO in August. Simo, the daughter, granddaughter and great-granddaughter of fishermen, says Instacart appealed to her because its mission is feeding people.

Simo spoke with The Associated Press about Instacart’s future. Her comments have been edited for length.

Q. How would you describe the changes Instacart has seen over the last 18 months?

A. Grocery is one of the largest segments of commerce but it’s only 10% penetrated online. And we think over the next five years, it’s going to get to 20%, 30%, like most other commerce segments. I would say that, before the pandemic, many people weren’t even aware that a service like ours existed. And that has been changed forever. We are seeing that many people are now making it part of the way they run their household.

Q. Instacart is the U.S. market leader for grocery delivery, but it’s facing a lot of competition. Uber Eats and DoorDash have recently added grocery partners, for example. How will Instacart remain on top?

A. You know, any attractive market will always attract a lot of competition. And to a certain extent, I’m glad that there’s a lot of attention on online grocery right now, because that’s making this behavior just much more democratized. I would say that in terms of the competition, what we’re focused on is really being the best partner to all retailers. That’s why pretty much all of the top retailers are on our platform. And that matters enormously, because when you talk to customers about what they care about when it comes to buying online, they care enormously about selection and they care enormously about their loyalty to particular retailers. And so our positioning is very, very different from that of our competitors.

Q. Instacart’s ad business — promoting products on its site from food companies like Kraft Heinz — tripled in revenue in the first part of this year. Why is that business so critical for …read more

Golden Globes 2021: The Complete List of Nominees | Entertainment Weekly
Ask Amy: Should I have told a stranger about the embarrassing thing I saw?

National parks are being ‘loved to death.’ Is there an end in sight?