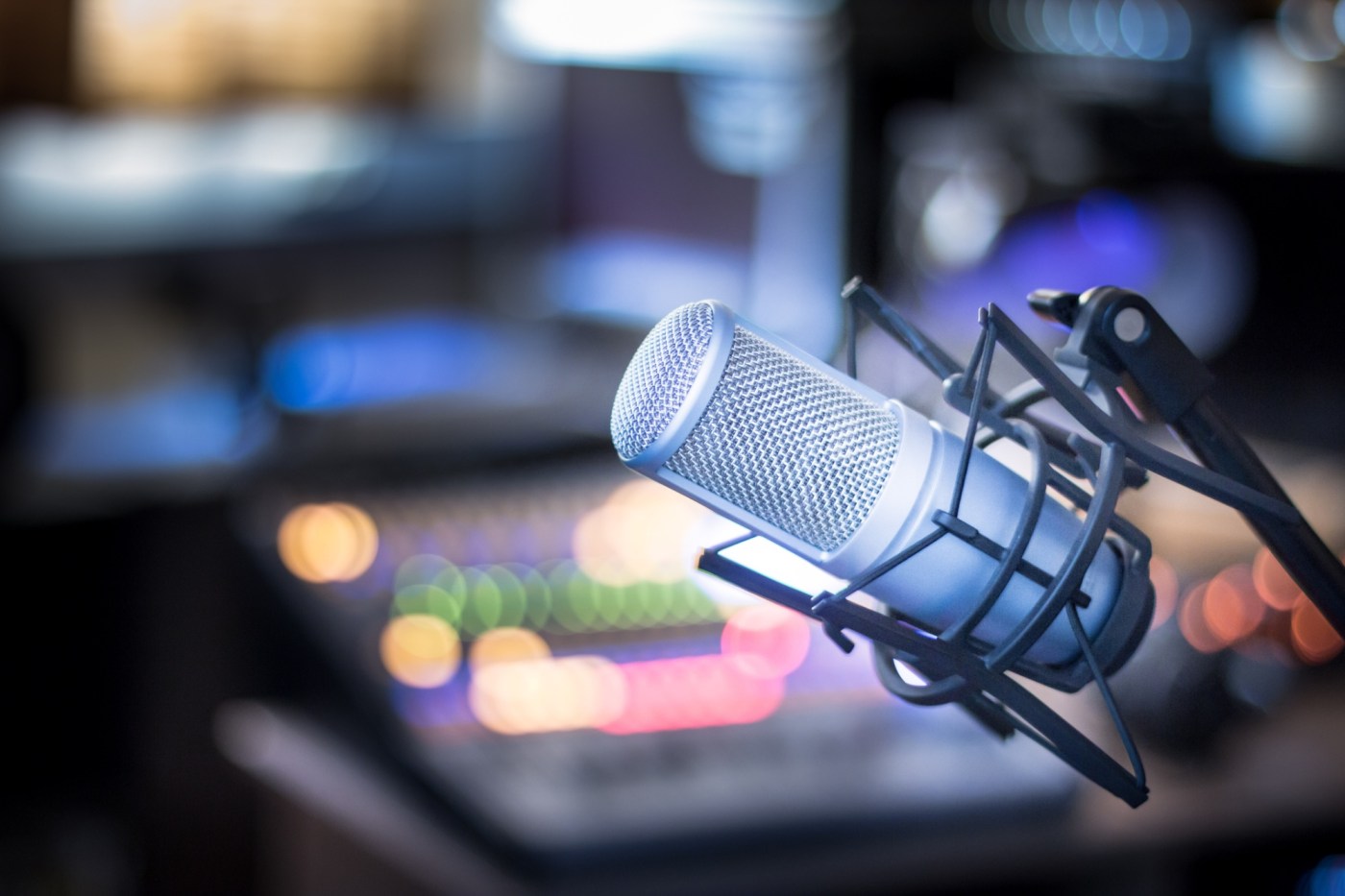 By now – especially if you’ve been reading this column – you’ve probably heard of HD Radio, the broadcasting system authorized by the FCC where digital broadcasts are sent along with regular analog signals, giving supposed better sound quality on FM extra channels. These channels are available only if you have an HD Radio tuner.

But what are those extra channels, and is it worth upgrading to an HD Radio at home or in your car? Those are the big questions, and I’m going to try to answer them. First, the extra channels you can hear broadcast along with your favorite FM station; the following is a list of the available extra HD stations in Los Angeles, and the format they run.

The list below shows the extra stations a particular outlet provides but omits the first channels, which are duplicates of the regular analog stations. So the list below will begin with -2 for the second station and so on.

92.3-2: News and information from the Black Information Network

95.1-2: Owner Audacy lists KFRG-HD2 as Next Country playing the next country hits before they are hits, but when I tuned in, the station was playing Spanish-language light rock.