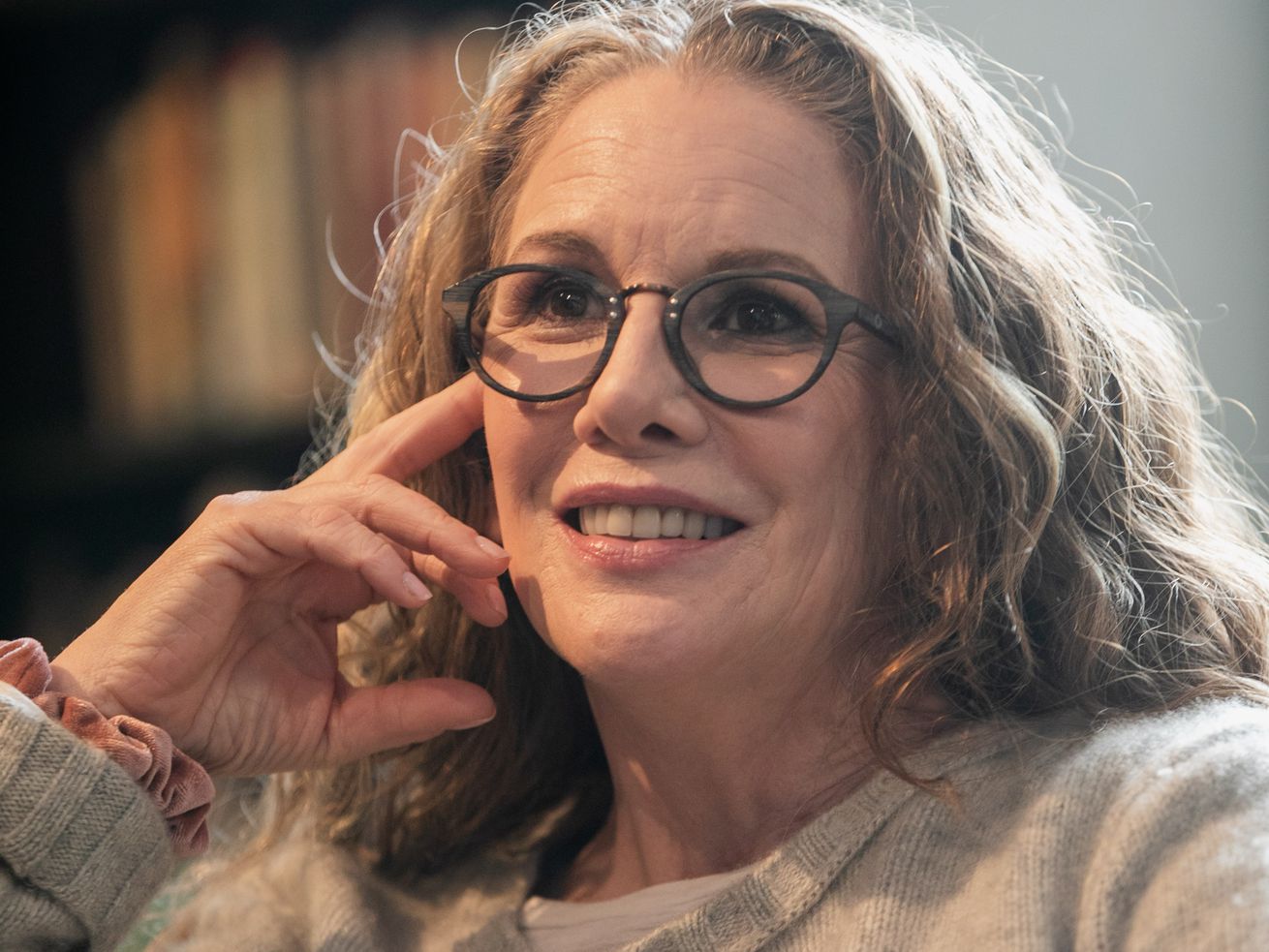 Melissa Gilbert stars as a therapist leading a group therapy session in “When Harry Met Rehab” at the Greenhouse Theater Center. | Pat Nabong/Sun-Times

“The commonality of the experience is what really is the basis of what all recovery groups are at their core,” Gilbert says of the show’s storyline.

There was a time when award-winning actress Melissa Gilbert found herself sitting among a group of people she barely knew, baring her soul of its darkest secrets in the hopes that in doing so, she would finally be free of her personal demons.

“The people I knew who were addicted to heroin were some of the most creative, incredibly talented, fascinating, cool people I’ve ever known… most of whom have now died,” Gilbert says during a recent chat at Chicago’s Greenhouse Theater Center, discussing her time spent in real-life group therapy. “Now, I find myself going back to my experience with those people and incorporating them into this role.”

While Gilbert was quite vocal about her past battles with addiction in her 2009 New York Times best-selling memoir “Prairie Tale,” the role she is currently playing in the world premiere of “When Harry Met Rehab” essentially turns the tables on her real-life story. Gilbert stars as Barb, a rehab therapist and former addict, based loosely on the real-life struggles of Chicago sports radio personality/actor Harry Teinowitz.

“The commonality of the experience is what really is the basis of what all recovery groups are at their core,” Gilbert says of the storyline co-written by Teinowitz and playwright Spike Manton in which the main character, Harry (played by veteran TV actor/comedian Dan Butler), goes to therapy and encounters four strangers that end up providing him with a mix of friendship, honesty, and accountability.

“In that circle of chairs, we watch as people walk through their history to find that moment that may have been the genesis of why their life spiraled out of control,” Gilbert says. [Pauses] Having not only gone through the issues I went through but going through therapy for decades and winding it all back to those traumatic moments, I now find myself playing the therapist, and that is a gift for me. To watch someone trudge through their life and wake up and become the person they’ve always wanted to be… that’s a gift.”

Pat Nabong/Sun-Times
Melissa Gilbert and Dan Butler, who co-star in “When Harry Met Rehab,” are photographed at the Greenhouse Theater Center earlier this month.

In real life, Gilbert, who is perhaps most famous for portraying Laura Ingalls Wilder on the hit 1970s-80s TV series “Little House on the Prairie,” admits she could have never been a therapist.

“I am way too much of an empath,” she says smiling. “One of the hardest things for me is to not lose myself in my emotions when I listen to them. Because when they fall apart, I can’t.”

How to fly safer this holiday season