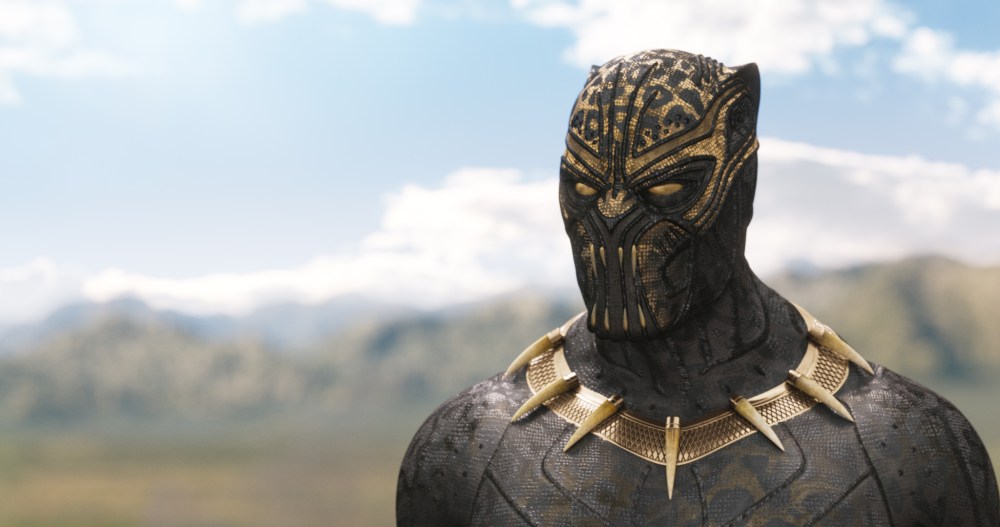 This article contains spoilers from the first season of Loki. If you haven’t seen it and/or don’t want to know how it ends, then you should probably hit the exit button and proceed no further.

Loki is burdened with glorious purpose. I’m burdened with an impending sense of dread. I was equal parts terrified and impressed with what the show-runners did in the finale of Loki. As reality branched into the multiverse, I laughed at the sheer audacity of Marvel’s decision. I had goosebumps.

The finale, a dialogue-driven episode, delivered the multiversal climax, which was to be expected if you were watching the first season (and the news surrounding the coming movies) closely. He Who Remains explained that Loki and Sylvie had a decision: rule the one “sacred timeline” or kill He Who Remains and see the timeline branch into the multiverse (where they would encounter the insidious supervillain Kang the Conqueror and other Variants of scientist Nathaniel Richards). Sylvie picked the multiverse, in part driven by a desire for revenge over a life He Who Remains never let her live.

In the multiverse, Marvel will have the opportunity to explore … anything. Everything. Marvel Studios president and head creative officer Kevin Feige can rewrite canon if he wants. In fact, that’s exactly what the show, “What If..?” could do. It will explore alternate possibilities, timelines and realities where Avengers are in different places at different times.

That’s when the excitement turned to dread. I felt like I was chewing on fruity gum that lost its flavor.

Time travel is such a fun thing to explore. The concept of alternate dimensions, timelines and universes is equally fascinating. Super powers are pretty darn cool as a plot device. But Marvel is meshing all of those science fiction concepts — and it might do so while introducing the X-Men into the MCU. There’s a lot going on.

‘For Madmen Only’: Like the man himself, doc on improv guru Del Close offers little that’s conventional

How we feeling about infinite possibility?!

As Marvel navigates what comes next, it will have to manage two things: dilution and convolution. If there are an infinite number of Variants of Kang The Conqueror, Thanos, Iron Man, Steve Rogers and even the TVA’s Casey, then how will Marvel focus on just one? How will they keep these stories straight?

The answer, of course, is that they won’t. For Spider-Man, they seem interested in melding the plot lines of past and present Spider-Men. Spider-Man: No Way Home is rumored to have Tom Holland, Tobey Maguire and Andrew Garfield, all of whom have had their own Spider-Man franchise. It’s also safe to assume Doctor Strange 2, titled Doctor Strange in the Multiverse of Madness, will bask in the multiverse. And of course, Ant-Man and the Wasp: Quantumania will feature Jonathan Majors, who debuted as He Who Remains and will presumably return as Kang. There should be plenty of talk of the multiverse in that movie, too. Plenty of talk.

Dennis McCarthy: Alaska stole my son, but gave me a great place to visit him