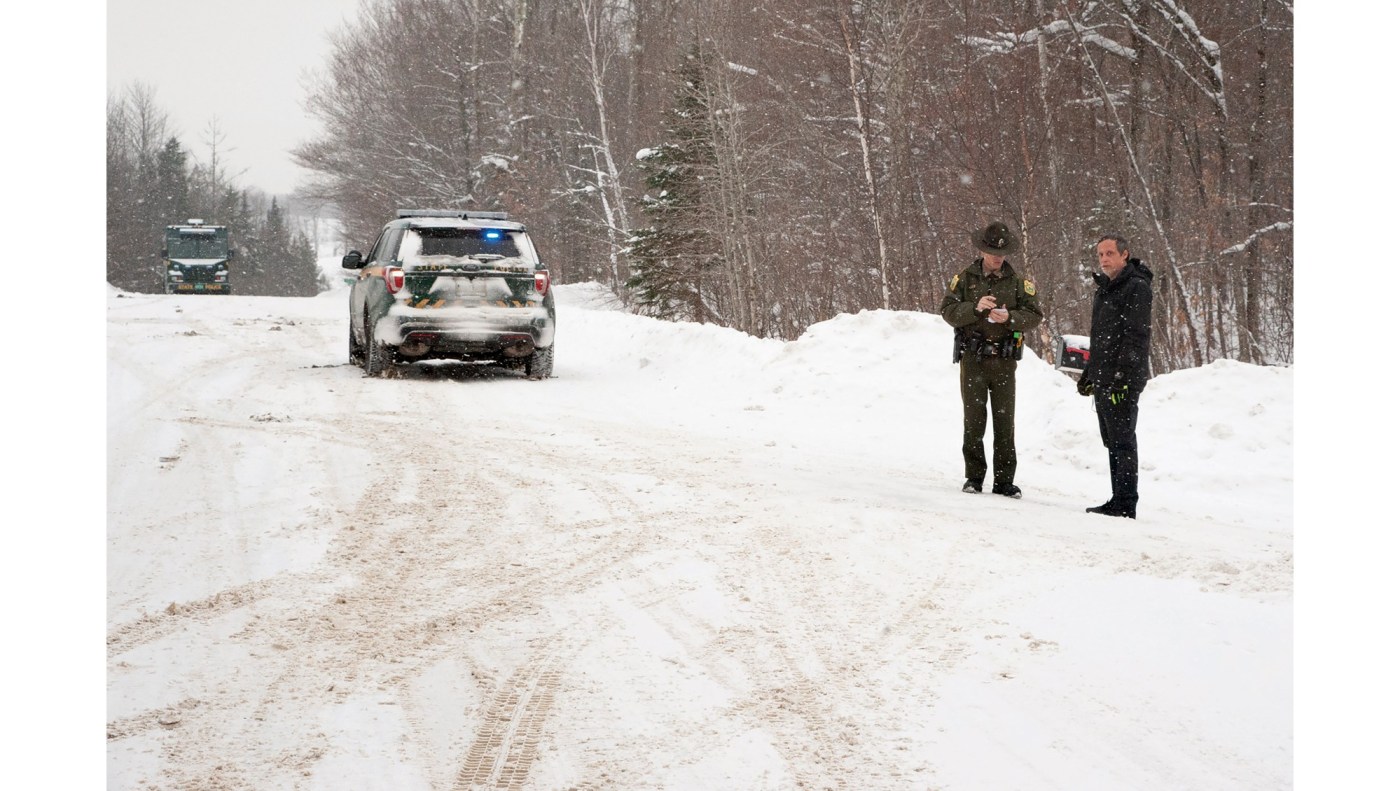 The widow of a Vermont man killed in 2018 in what federal prosecutors say was a murder-for-hire is suing the California man accused of arranging to have her husband killed.

Melissa Davis and the estate of her late husband Gregory Davis filed a civil lawsuit in federal court in Burlington on Tuesday against Serhat Gumrukcu. VTDigger, a nonprofit news organization, first reported on the suit.

Prosecutors say Gregory Davis, 49, was abducted from his Danville, Vermont, home by a man posing as a U.S. Marshal on Jan. 6, 2018. He was found shot to death and handcuffed the next day in a snowbank on a back road in nearby Barnet.

Prosecutors say that Davis had been threatening to go to the FBI with information that Gumrukcu, the co-founder of a Los Angeles-based biotechnology company, was defrauding Davis in a multi-million dollar oil deal that Gumrukcu and his brother had entered into with Davis in 2015.

Gumrukcu, of Los Angeles, was arrested last month on charges of conspiring to use interstate commerce facilities in the commission of a murder-for-hire which resulted in the death of Davis.

Three other men also have been charged. Jerry Banks, 34, of Fort Garland, Colorado, has pleaded not guilty to kidnapping Davis. Federal prosecutors say they believe Banks killed Davis but he has not been charged in the killing. All the suspects are all being held.

The Davis estate is seeking judgement in their favor against Gumrukcu with “fuIl, fair, just and adequate compensation, costs, interest, attorneys fees and such other relief as is just and proper,” the complaint states.

“As a direct result of Mr. Gumrukcu’s wrongful acts, Melissa Davis lost the care, comfort, love, support, guidance and consortium of her husband, Gregory Davis, and has experienced, and will continue to experience, great emotional distress,” the lawsuit states.

An email was sent to Gumrukcu’s lawyer in the criminal case seeking comment.

One dead, another wounded in North Richmond shooting