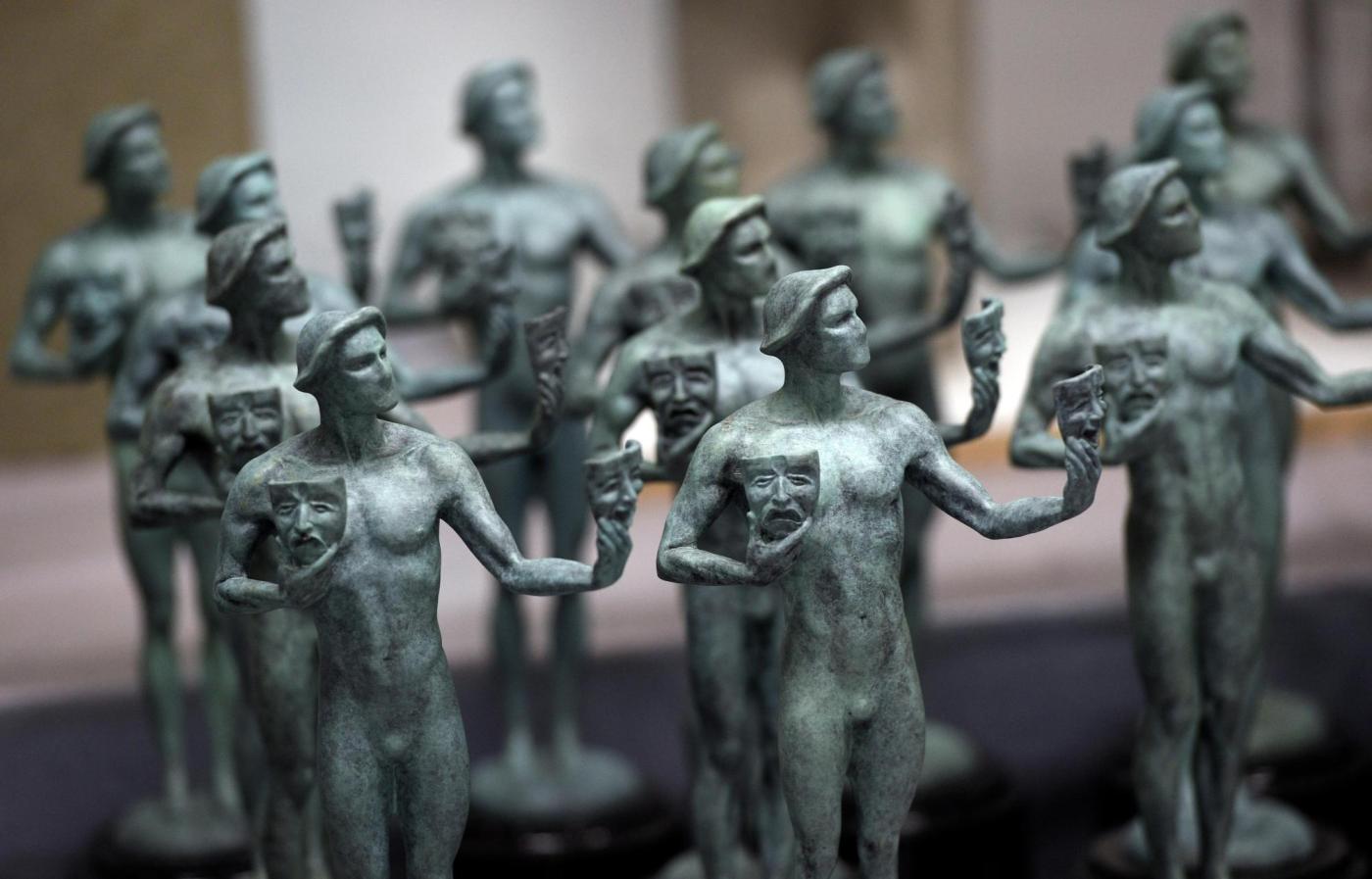 NEW YORK (AP) — The Oscar race may be missing in-person glitz this year, but it doesn’t lack for star power. Will Smith, Lady Gaga and Ben Affleck landed individual nominations for the 28th Screen Actors Guild Awards on Wednesday, while the casts of “Belfast” and “CODA” were among those nominated for the guild’s top award, best ensemble.

The nominees were announced Wednesday by actors Vanessa Hudgens and Rosario Dawson on Instagram Live. While the nominations were conducted virtually due to the surge in COVID-19 cases, the streamed announcement still represented one of the most meaningful mornings in an awards season largely snuffed out by the pandemic.

The SAG Awards have more of the awards season spotlight this year since the Golden Globes — usually the kickoff party to final Oscar stretch — made barely a peep. The Globes were unceremoniously announced Sunday on Twitter in a private ceremony due to Hollywood’s boycott of the beleaguered Hollywood Foreign Press Association over diversity and ethical issues. The omicron surge also prompted the Critics Choice Awards to postpone its January 9 in-person gala. For the second straight year, Oscar season has gone virtual — and struggled to make much noise.

But the SAG nominations suggest that plenty of famous faces are in the hunt this year. Along with Will Smith (“King Richard”) and Cumberbatch, the nominees for best male lead actor are: Denzel Washington (“The Tragedy of Macbeth”), Andrew Garfield (“Tick, Tick … Boom!”) and Javier Bardem (“Being the Ricardos”).

Up for best female lead are: Lady Gaga (“House of Gucci”), Jessica Chastain (“The Eyes of Tammy Faye”), Olivia Colman (“The Lost Daughter”), Nicole Kidman (“Being the Ricardos”) and Jennifer Hudson (“Respect”).

Kotsur is the first deaf actor to land an individual SAG nomination.

The SAG Awards, presented by the actors guild SAG-AFTRA, are among the most reliable Oscar bellwethers. Seldom does a movie or performance not nominated by the screen actors end up winning at the Academy Awards. Actors make up the biggest percentage of the film academy, so their choices have the largest sway.

But last year, SAG and the academy diverged more than usual. Only one of its acting winners — Daniel Kaluuya (“Judas and the Black Messiah”) — repeated at the Oscars. (The other SAG …read more

Golden Globes 2021: The Complete List of Nominees | Entertainment Weekly
Here’s who’s dying from COVID-19 during the Omicron surge — two years into the pandemic

Sooner or later, it’s time to go — but there’s a lot of Loyola left in Oklahoma’s Porter Moser

Hawaii may soon require travelers to have a Covid booster