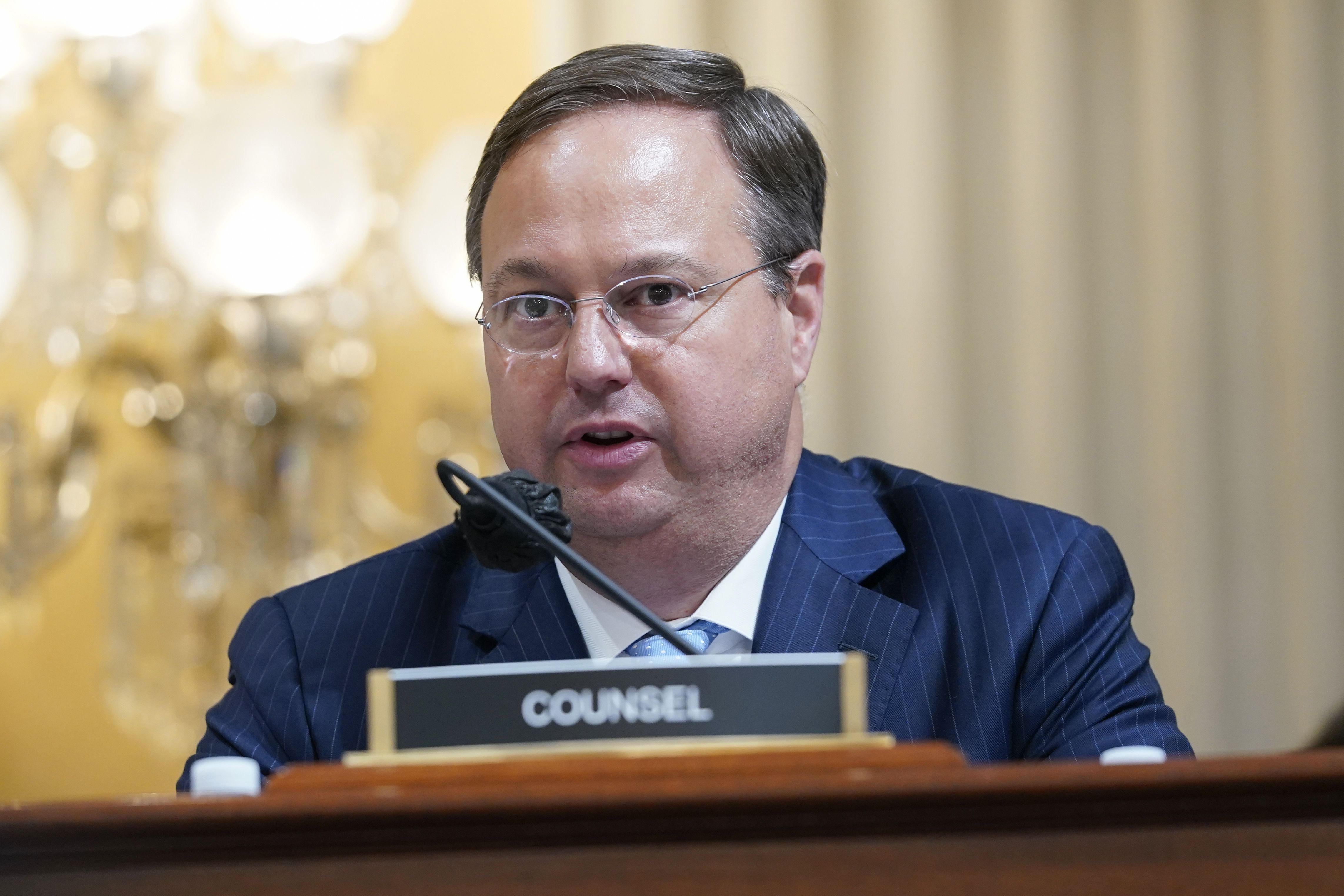 Republican leaders got their wish with the defeat of former Missouri Gov. Eric Greitens in the U.S. Senate primary. Now, they face another complication: A well-funded, right-leaning political newcomer who could splinter some of the Republican and independent vote in November.

Attorney General Eric Schmitt pulled off a stunningly dominant win in the GOP primary on Tuesday. Greitens, forced by sex and campaign finance scandals to resign in 2018 and accused by his ex-wife of abuse in a March court document, didn’t even finish second, bested also by U.S. Rep. Vicky Hartzler.

Schmitt will face Democrat Trudy Busch Valentine in November. The X factor is John Wood, a Republican running as an independent. He served as U.S. attorney in Missouri from 2007 to 2009 and before that held key roles in President George W. Bush’s administration. He was most recently a senior investigative counsel for the Jan. 6 committee.

Backed by a political action committee led by retired Republican Sen. John Danforth, Wood reiterated Wednesday that he’s in it to win it. He accused Schmitt of extremism, noting his court challenge to the results of the 2020 presidential election.

“He’s very divisive and extreme and playing to the extreme parts of the Republican Party,” Wood said of Schmitt. “I think there is still room for a mainstream candidate who is going to appeal to a large segment of Missouri voters.”

Schmitt, 47, is a former state senator from suburban St. Louis who was elected state treasurer in 2016. He was appointed attorney general after Josh Hawley vacated the seat following his election to the U.S. Senate in 2019. Schmitt won another term as attorney general in 2020. He was among many who entered the Senate race soon after two-term incumbent Republican Roy Blunt announced last year that he would retire.

Valentine, 65, is an heiress to the Anheuser-Busch fortune. Her campaign was late-starting and largely self-funded, but her onslaught of TV ads overcame a strong grassroots effort by Marine veteran Lucas Kunce, who outraised everyone — Republican or Democrat — during the primary.

Wood, 52, has the powerful support of Danforth, who believes Wood is part of the answer to the vitriol permeating politics. Danforth said in a statement that his Missouri Stands United PAC has already spent $5 million on Wood’s campaign and will spend more, including $700,000 over the next three weeks alone on TV and digital ads.

Missouri GOP operative John Hancock said Wood has “zero chance” of winning, and he doesn’t believe he can take enough votes away from Schmitt to push Valentine to victory.

“They’re not positioning (Wood) as an independent, middle of the road, they’re positioning him as a conservative, and the Republicans just nominated a conservative,” Hancock said. “So there’s no real lane for him to run in here. And given the state of the electorate in Missouri and how …read more

Breaking down the Bears after their first week

CAST for Kids: Blending inclusion with the joy of fishing