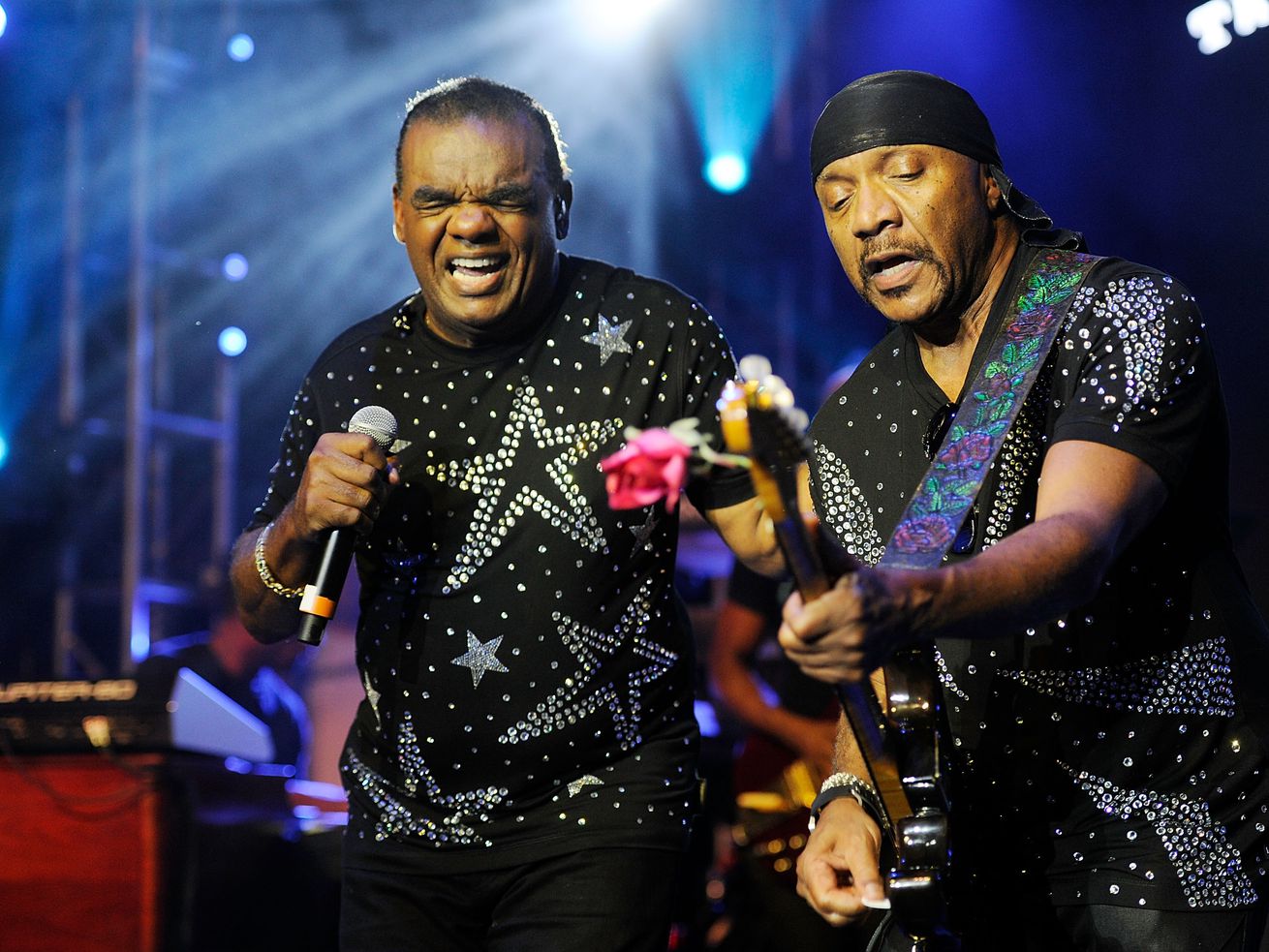 It’s the legendary group’s first concert since the start of the COVID-19 pandemic — and since that Verzuz battle with Earth, Wind & Fire.

The Isley Brothers, the legendary soul and R&B group, are headed to the Chicago area to headline their first show since the start of the COVID-19 pandemic and after their highly-publicized Verzuz battle with Earth, Wind & Fire.

The “Sundress and Sandals Concert,” which is scheduled for Friday at Hazel Crest’s Cross Pointe Park (gates open at 5 p.m.), is the brainchild of PR Popups. The concert also features Kindred the Family Soul, Chantay Savage, and Carl Thomas of the recently formed R&B supergroup The Chi.

“There was a complete shutdown of all live shows, and when you experience something like that for the first time in your life it’s an adjustment. It’s great to sort of get back out again.”

In the aftermath of the Verzuz battle, not only did the Isleys garner yet another generation of fans to appreciate the longevity of their music, a story also surfaced regarding the Isley family connection with a legendary musician: Jimi Hendrix.

Isley says Hendrix lived with his family in New Jersey for two years (1963-1965). During Hendrix’s stay there, Isley says the enigmatic singer-guitarist received his first Fender Stratocaster guitar and had his first professional recording session.

“We’ve been fortunate to have our catalog, and the fact that folks appreciate our music,” said Isley, who says he idolized Hendrix. “We’ve been involved with the music beyond our catalog, and a lot of rappers in the MTV generation were leaning on Isley Brothers songs for their hits. Certainly, they embraced us and we embraced them.

“I was 11 years old at the time that I met [Hendrix]. I never heard anybody playing guitar like that. He played it all the time, and I would imagine, if he had been around when ‘That Lady’ came out, he probably would have given me something between a bear hug and a tackle saying: ‘How did I learn how to do that [guitar riff]?’ I’d say: ‘Man, when you were in the dining room playing the guitar and I had a social studies book, I wasn’t doing social studies.” I was listening and observing him. … You never know who you’re rubbing elbows with.”

As Isley was influenced by Hendrix, Kindred found inspiration in the Isley Brothers’ music. In fact, as the duo’s Fatin Dantzler and his wife Aja Graydon started out …read more

Learn to spot the financial clues behind addiction

Tokyo new virus cases near 2,000 a day before Olympics open