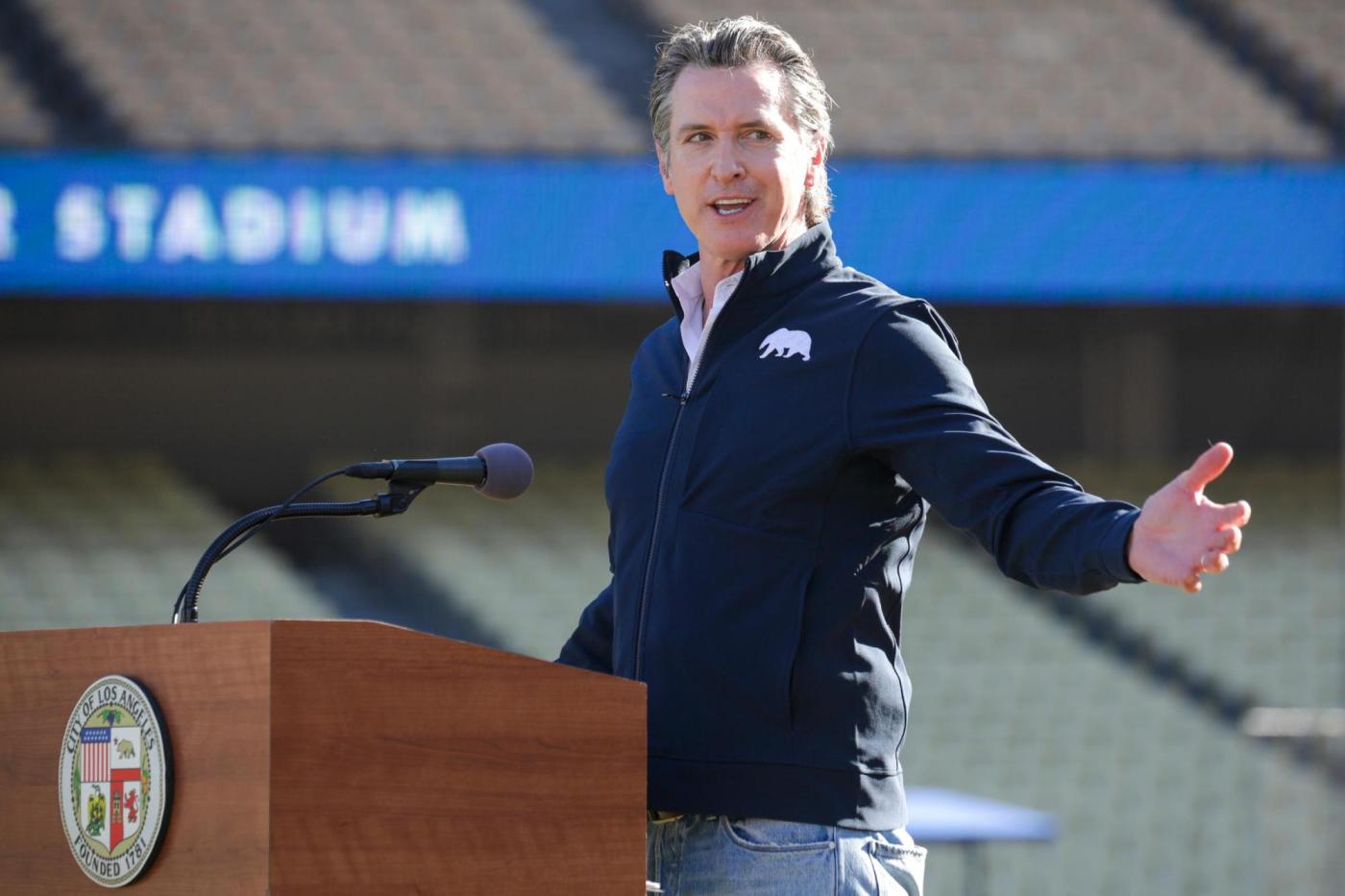 In 2003, the last time California had a statewide recall election, the imagination of the electorate was captured by Hollywood mega-star Arnold Schwarzenegger.  Gray Davis, the incumbent governor, and a mere mortal, was up against the globe’s biggest superhero and the reality was that Davis didn’t have a fighting chance.

The race was not only covered by the Sacramento press corps, it was covered by everyone: the state press, entertainment press, national press, and international press…everyone on the planet was paying attention to that election.

In 2016, then-candidate Donald Trump brought much of the same frenetic energy to his campaign, as one of the biggest stars of network television. Hillary Clinton, a highly unpopular and divisive figure, was not able to keep up with Trump and his seemingly unlimited ability to generate interest and attention.

In the 2021 recall election of Gavin Newsom, it appears as though no larger-than-life figures will be on the ballot to run against him.

People initially thought Caitlyn Jenner could be that candidate. So far, she’s not.

As of now, 41 hopefuls have made the ballot.

I mean…what is this, an Election Day ballot or the menu at Cheesecake Factory?

For celebrity value, the field includes Caitlyn Jenner and Steve Chavez Lodge, whose introduction requires you to know that he’s the main squeeze of “Real Housewives of Orange County” star Vicki Gunvalson.

Candidate Angelyne is an aging pin-up girl who wants the government to designate an official Bubble Bath Day.

Any way we could get those two to debate?

Candidate Jacqueline McGowan, 46, a Democrat, is a former stockbroker turned cannabis policy reform advocate. She would slash pot taxes and push communities to open their doors for more legal pot sales.  She’s expected to do well, assuming her supporters can remember which day they’re supposed to vote and where.

Basically, nobody knows who’s running against Newsom. And that’s kind of the point.

For months, many voters have been saying that literally anybody would be preferable to him. Now we’re going to find out if that’s actually true.

Conventional wisdom would have it that this favors Newsom. However, the current scenario could actually produce a dynamic that’s a unique threat to his power.

By having a bevy of candidates who all come to the table with their own fan base and constituency, and none really standing out from the pack, it will be much harder for Newsom to make the election about them.

In a sense, Newsom doesn’t have the ability to run against an opponent, which makes this election about him.

And that’s a problem.

Newsom is traveling up and down the state talking about California’s economy “roaring back” and why we should “never bet against California.”

The state, not employers, should pay down EDD debt

‘We have to get it right,’ Dem vows as Jan. 6 probe begins

Trump: Liz Cheney opponents to meet with him pre-endorsement