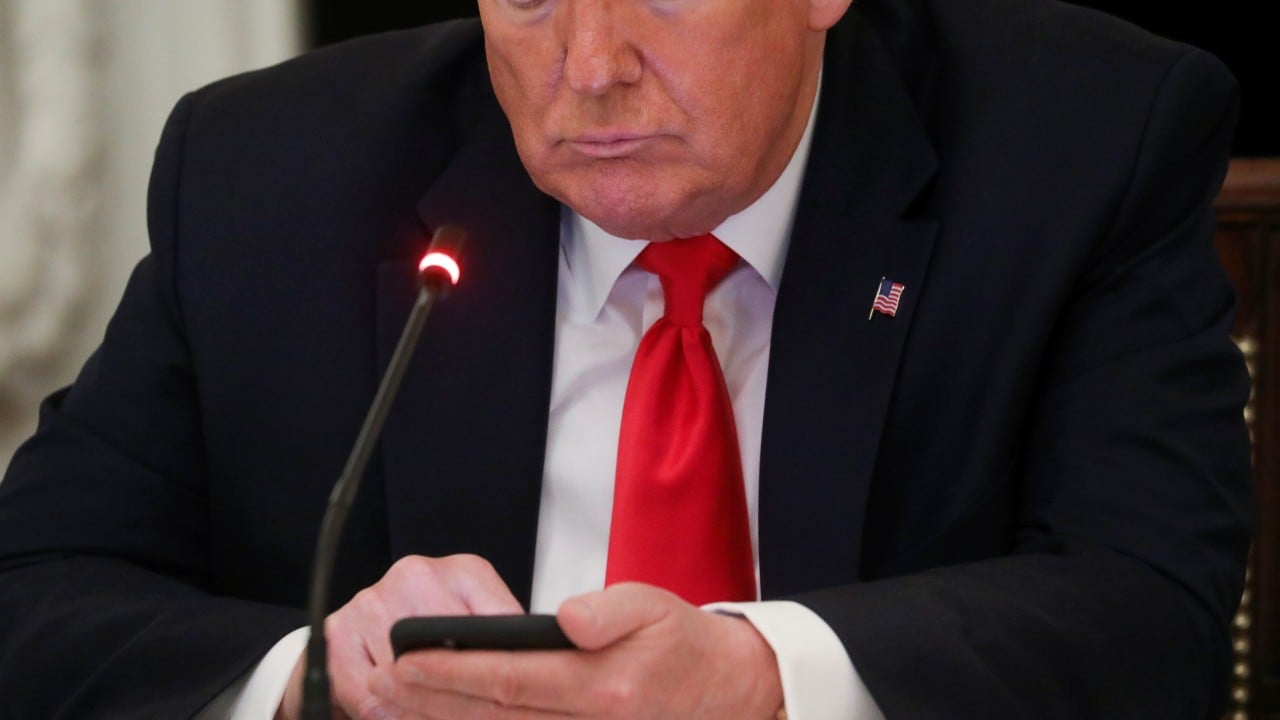 This story is published in a content partnership with POLITICO. It was originally reported by Ben Schreckinger on politico.com on June 29, 2020.Big Tech is cracking down on Donald Trump, which gives him all the more reason to retreat from its platforms into his own digital ecosystem.The president’s re-election campaign and some of his followers had already been joining and promoting alternative social media sites, much as the president pressures Fox News when it displeases him by calling… …read more