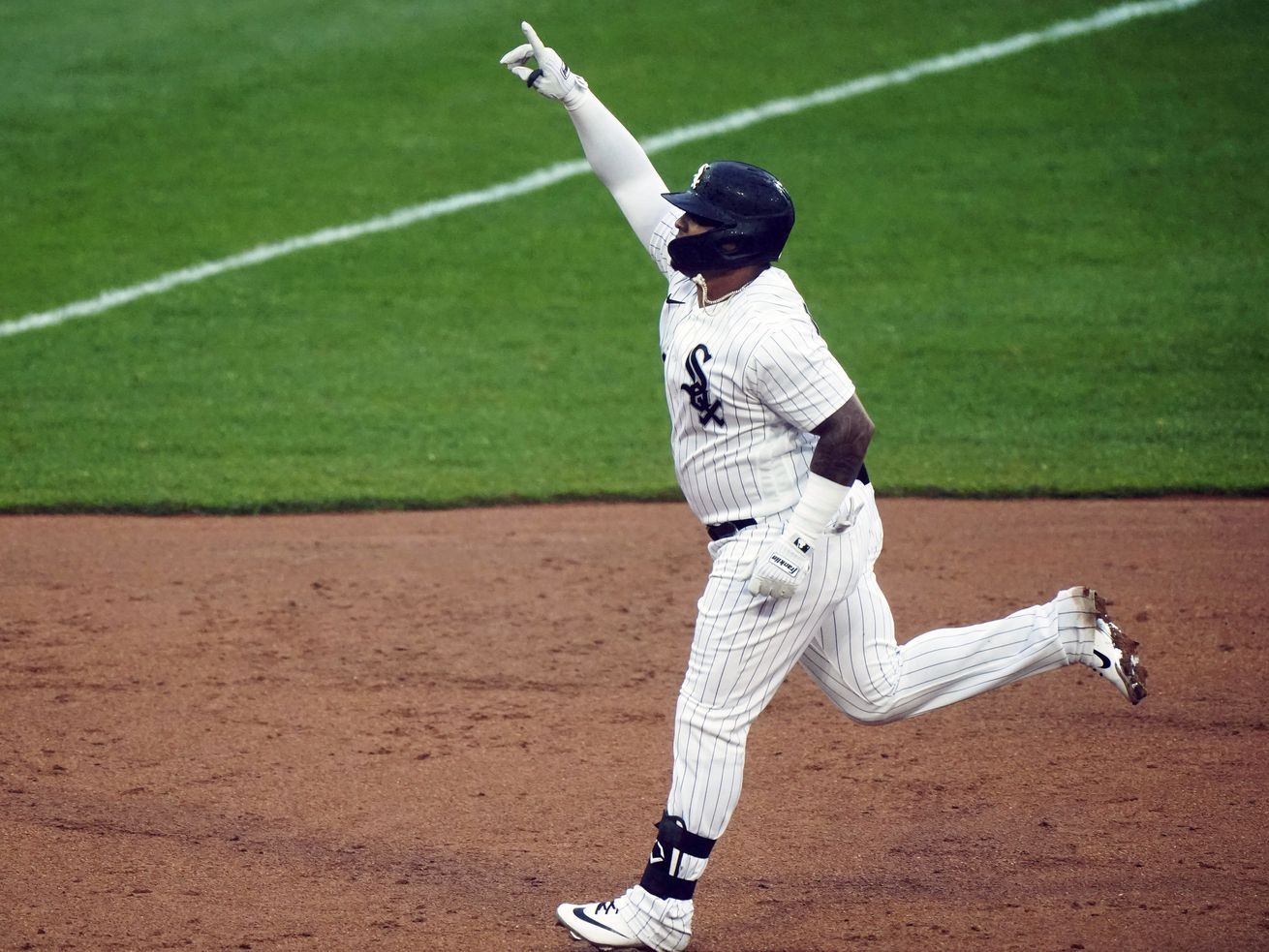 Moncada hit back to back homers, Lance Lynn takes shutout into the seventh inning at White Sox home opener

The White Sox talked about putting on a show for the fans in their home opener at Guaranteed Rate Field Thursday, and then they put one on.

The first inning alone was worth the wait for fans, who were allowed back in the ballpark for the first time since 2019. Yermin Mercedes, the toast of baseball and the first American League’s first Player of the Week after an 8-for-8 start, launched a 485-foot homer against Royals right-hander Brad Keller. Many of the 8,207 fans — a socially distanced sellout with 22 percent capacity permitted — were still on their feet after cheering Yoan Moncada’s opposite field homer, his first of the year.

That came after Jose Abreu, responding to chants of “MVP,” lined a double to right center with two out and nobody on.

Mercedes’ blast, his second of the season, added another sensational layer to the start to his unthinkable beginning to the season. Only Joe Borchard (504 feet) on Aug. 30, 2004 against the Phillies and and Frank Thomas (495 feet) on July 23, 2002 against the Twins, traveled farther on the Sox’ list of longest blasts at Guaranteed Rate Field.

On the pitching side, right-hander Lance Lynn struck out Whit Merrifield, Jason Benintendi and Carlos Santana in order in the first, then reeled off another nine outs in a row and held the Royals scoreless through seven innings.

Lynn, an offseason trade acquisition pitching in a Sox home uniform for the first time, became the first Sox from a highly-touted starting rotation to complete more than 5 2⁄3 innings.

Lynn was perfect through four innings and it was a nearly perfect home opener against a Central Division rival for fans who had to wait out a two hour delay after a scheduled 3:10 p.m. start, even without injured stars Eloy Jimenez and Tim Anderson out of the lineup.

And it was looking like a nice start at home after the Sox’ rocky 3-4 start on the road against the Angels and Mariners. The Sox played poorly defensively, didn’t run the bases well and their well-regarded bullpen surrendered three leads.

“It’s nice to have small sample sizes to overreact to,” general manager Rick Hahn said before the game.

“We just keep rolling. We push and learn from it,” Anderson said before the game. “Can’t change the last three to five games, all we can do is learn from those and keep pushing.

Cars tumble out of Golden Ray as ship cut into pieces