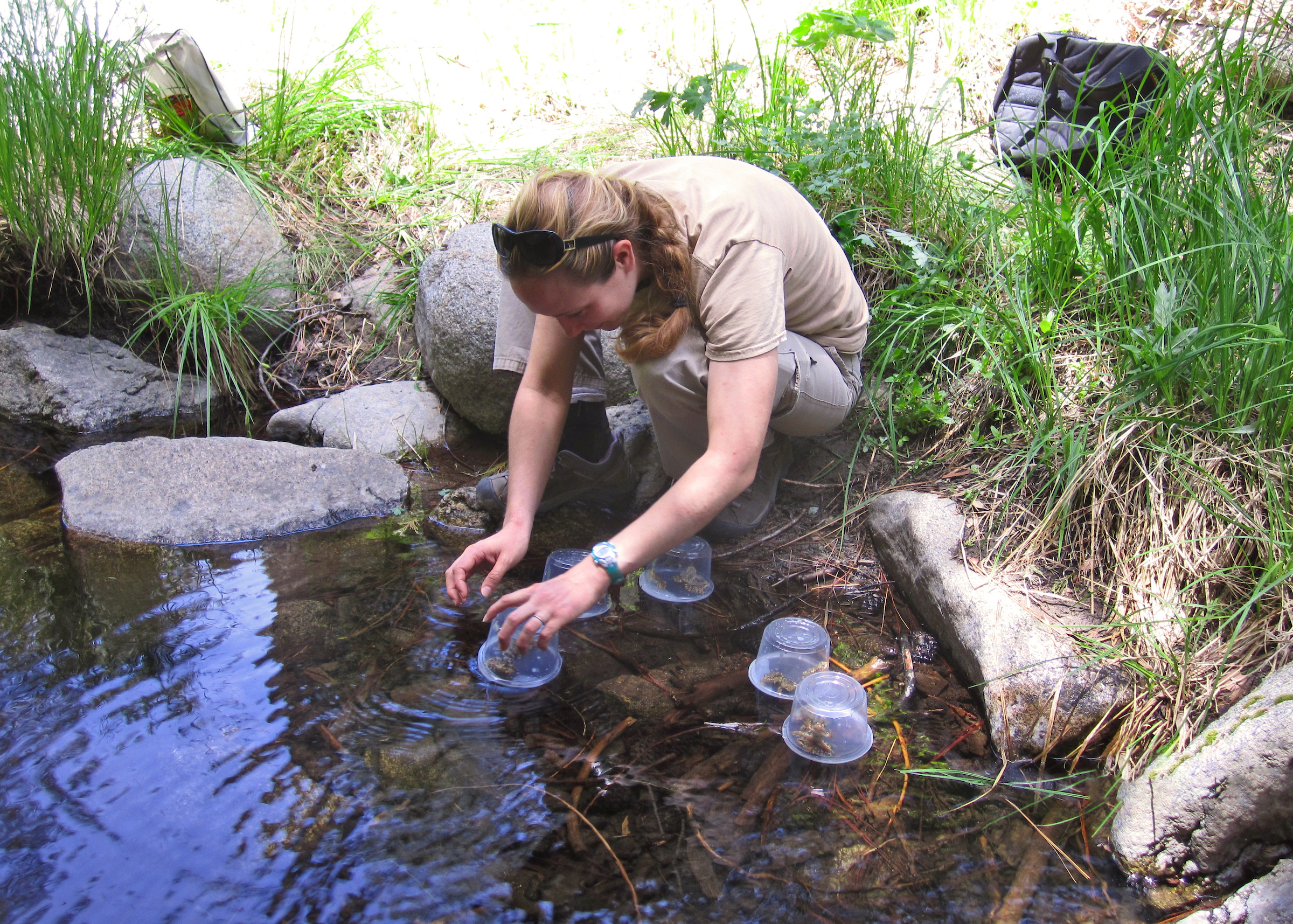 In 2019, after spending more than five years working on giant panda conservation in China, biologist Jake Owens headed to the Los Angeles Zoo to serve as its first director of conservation. Since then, he’s been strategizing how the local institution will move forward in promoting conservation and environmental justice on both a local and global scale. “We looked at what our history has been and what the needs are now for biodiversity conservation,” says Owens when we recently met at the Los Angeles Zoo. On July 22, the Zoo will reveal its new six-pronged conservation strategic plan.

The plan covers California conservation, conservation translocation, evidence-based conservation, human-wildlife coexistence, illegal wildlife trade, and social and environmental justice. “The end goal is that, five years from now, we want to have made significant progress in all of these six areas,” says Owens.

Conservation has been a part of the Zoo’s work for decades. In fact, the zoo has been one of the key organizations involved with saving the California condor. Since 2007, it’s been engaged in reviving the population of Southern California’s southern mountain yellow-legged frog in collaboration with entities like California Fish and Wildlife and U.S. Forest Service. L.A. Zoo has bred and released thousands of tadpoles and frogs, work that is crucial to preserving the region’s biodiversity.

The story of the southern mountain yellow-legged frog is a really good example of why the Zoo’s conservation efforts and partnerships are important.

“Especially right now, with all the fires that are going on, it’s not an exaggeration to say that that species would likely be extinct,” says Owens of the creature. “It’s the only high elevation frog. It’s the only frog that naturally lives in these areas. You get rid of that and there’s no frog there. There’s no amphibian that’s eating all the mosquitos and all these other insects. It’s really key to that environment and it exists now because of this really strong partnership and all this work that we’re doing here to breed them.”

Inside the Downfall of an Accused COVID Con

Some of the areas in which the tadpoles and frogs had been released were impacted by last year’s fires. When partner organizations checked on the those that had been released into the wild, they also found evidence of population growth.

Equally important for the zoo is building upon its existing global conservation partnerships. They already partner with organizations like GRACE (Gorilla Rehabilitation and Conservation Education) in Democratic Republic of Congo and have assisted in efforts like the recovery of the peninsular pronghorn, also known as berrendos, in Mexico.

Particularly at a time where we’re faced with worldwide challenges, like climate change and biodiversity loss, international partnerships are crucial.

Sen. Chuck Schumer is demanding accountability from UPS after more than 100 AP exams of high school students never made it to the College Board for grading