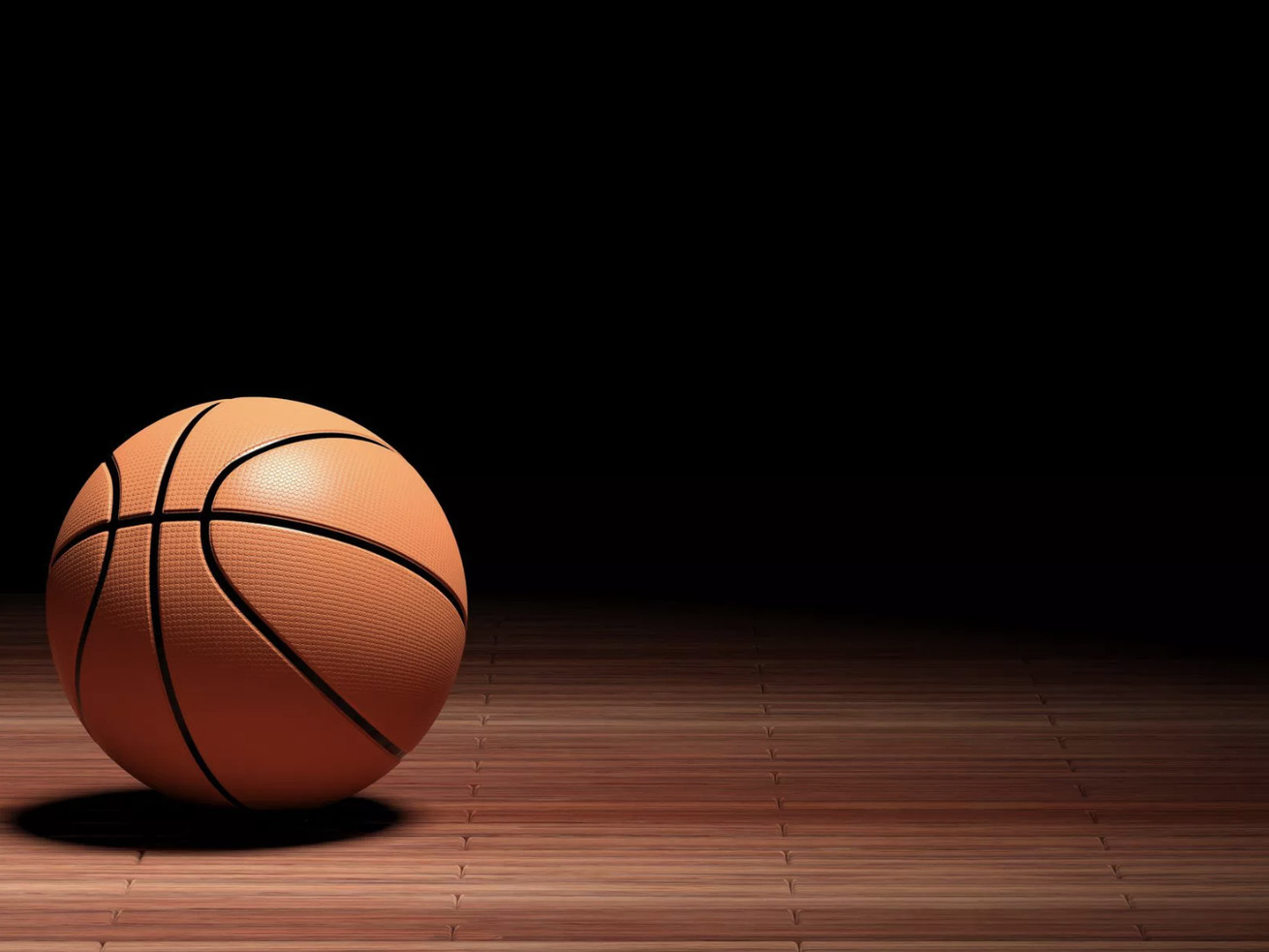 Thanks to some late heroics from Will Hinton, Stansbury was able to avoid the upset bid from rival Tooele to improve to 2-0 in region play.

Hinton made a contested layup with only a couple seconds left in regulation to tie the game 52-52, and then in overtime the Stallions pulled away for the 62-54 victory.

“In overtime we played as a team and really clamped down on defense. Bridger Thomas hit a big 3 at the top of the key and then as Tooele was throwing the ball in he got a steal. That is what sealed it for us. They never gave up,” said Stansbury coach Joseph White.

Hinton was one of four Stansbury players who scored in double figures, with Matthew Topham, Blake Thomas and Landen Giles all scored 15 points each.

In a great back-and-forth game all night, Cottonwood survived for the 70-68 win over Hillcrest as the Huskies missed a 3-pointer attempt at the buzzer.

“We came out in the second half and were able to control the game on the hot shooting of Robbie Yates and Aidan Oliphant from the 3-point line and the penetration of Noah Widerburg scoring at the rim,” said Cottonwood coach Marc Miller.

Cottonwood led by nine heading into the fourth quarter, but Hillcrest slowly chipped away at the lead and cut it to two with five seconds remaining. Hillcrest’s defense forced a turnover to regain possession but couldn’t convert with the game winner.

Matt Oyrang led the Colts in scoring with 19 points.

After building a nice double-digit cushion against rival Fremont heading into the fourth quarter, Weber barely hung on for the win on Tuesday night.

Weber only scored four points in the fourth quarter but dodged a bullet when Fremont missed a late 3-pointer as it held on for the 60-58 victory to improve to 3-0 in Region 1.

“I thought our guys showed some grit tonight. We struggled to score in the fourth quarter, but they dug in on defense and made enough plays to get the win,” said Weber Landon Cosby.

Stockton Short had the hot hand early for Weber as he scored 19 points on six 3-pointers, with Cannon DeVries adding 15 points for the Warriors.

Panguitch pulls away from Enterprise in No. 1 showdown

In a showdown between the top-ranked team in 2A and 1A in the Deseret News rankings, 1A’s Panguitch played lights-out defense in the fourth quarter holding 2A’s Enterprise to just four points as it pulled away for the 36-27 win.

“In a showdown between two No. 1 ranked teams, it was a physical defensive battle,” said Panguitch Clint Barney. “Overall, just a great team effort on both sides of the ball.”