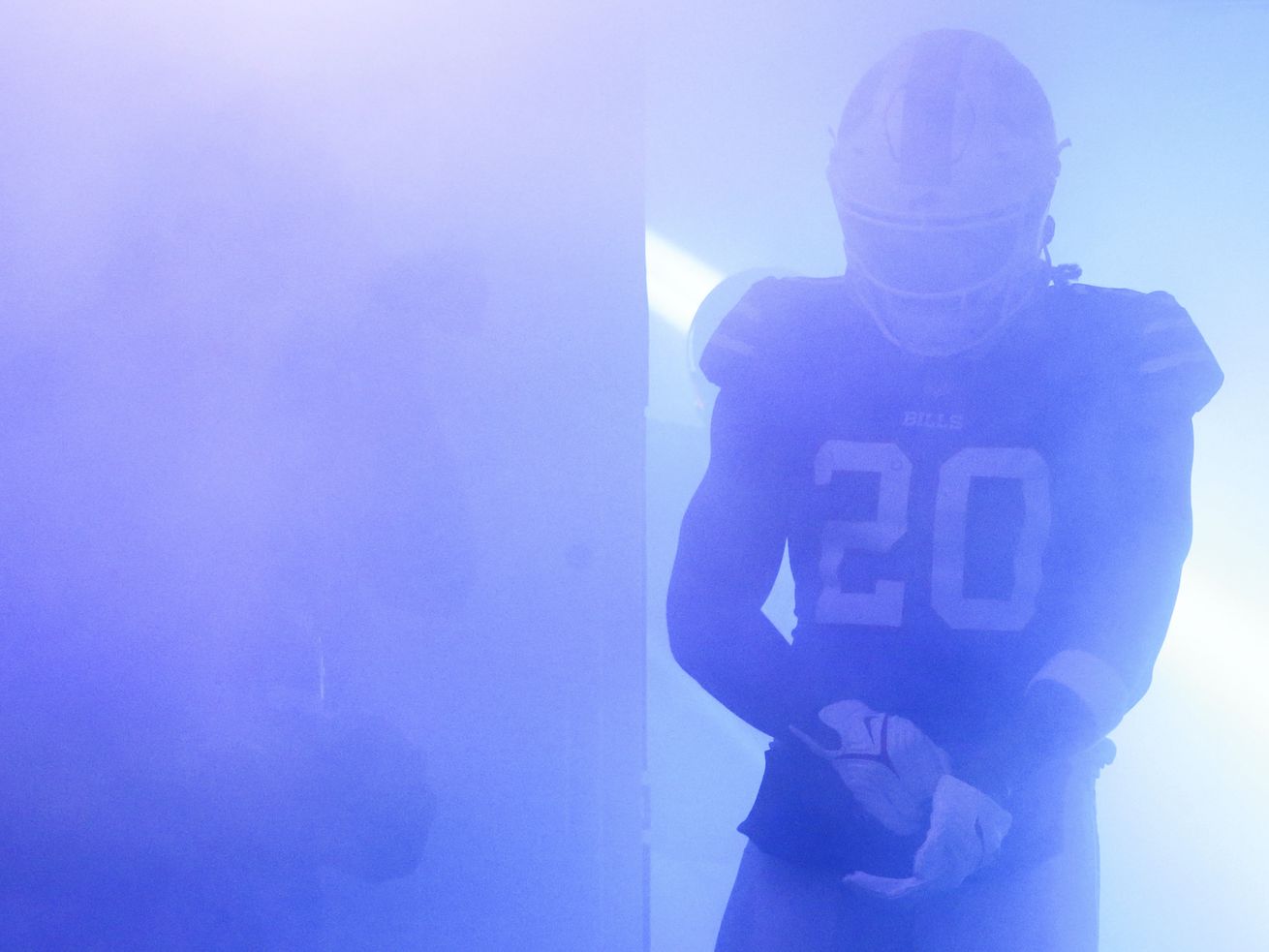 This year’s NFL playoffs kick off with six wild-card round games this weekend, and one of the top Utah storylines to follow is a matchup that involves players from BYU, Utah and Weber State, as well as another game where a former Ute is coming back from retirement.

What to watch for: Cincinnati quarterback Joe Burrow is making his playoff debut after going No. 1 overall to the Bengals in the 2020 NFL draft. The Raiders’ Derek Carr is also making his postseason debut, though it’s coming in his eighth pro season. Both teams are searching to break long playoff droughts — the Raiders last won in the 2002 playoffs, when they advanced to the Super Bowl (and lost), while the Bengals haven’t won a postseason game since 1990.

Utah impact: There aren’t likely to be Utah ties making a noticeably major impact in this game. Former Herriman High standout Andre James has started every game at center for Las Vegas this season, and his rise from undrafted free agent to starter in his third season is impressive. Former Utah and Brighton High tackle Jackson Barton won a Super Bowl ring with Kansas City two years ago but has been inactive on game day all but two games for the Raiders.

What to watch for: The AFC East rivals split their games this season — New England went on the road and beat Buffalo 14-10 on Dec. 6, while the Bills exacted some revenge with a 33-21 victory in Massachusetts three weeks later. The game could come down to if Buffalo can get to Patriots rookie quarterback Mac Jones. Jones had nine games with a 70% completion percentage or higher, tied with Dak Prescott with the most in NFL history among rookies. The Bills’ defense, meanwhile, leads the league in total defense (272.8 yards per game), pass defense (163 ypg) and scoring defense (17 points per game).

Utah impact: Former BYU linebacker Kyle Van Noy returned to New England this year after one season in Miami and has been a steady contributor for the Patriots. The trio of active roster players with Utah ties on Buffalo’s team could also be in line to make big plays. Former Weber State cornerback Taron Johnson had a pick six during the postseason last year, and …read more

Golden Globes 2021: The Complete List of Nominees | Entertainment Weekly
Are the Utah Jazz any more than a ‘solid playoff team?’

Commentary: What to make of Rudy Gobert and Donovan Mitchell’s recent comments on the Jazz?